Microsoft’s patch woes continue. A September update for Lync was pulled this week. Please: do not approve updates immediately; wait 1 month and let some other mug find the bugs for Microsoft.

More Azure changes. Keeping up with this is difficult!

Here’s the latest news from the Microsoft wires. More new services have popped up on Azure, mostly for devs, but the SQL AlwaysOn template should be a massive time saver.

The headline news from yesterday is that Steve Ballmer has resigned his new position from the Microsoft board to focus on “teaching” and his duties as the new owner of the Los Angeles Clippers NBA basketball franchise. He’s still the largest independent owner of MSFT stock.

Does “fail fast” = “fail predictably often”? Automated testing of software for cloud services needs to be investigated and questioned. First we had the clusterfrak August updates for Windows. Then a significant chunk of Azure went offline. 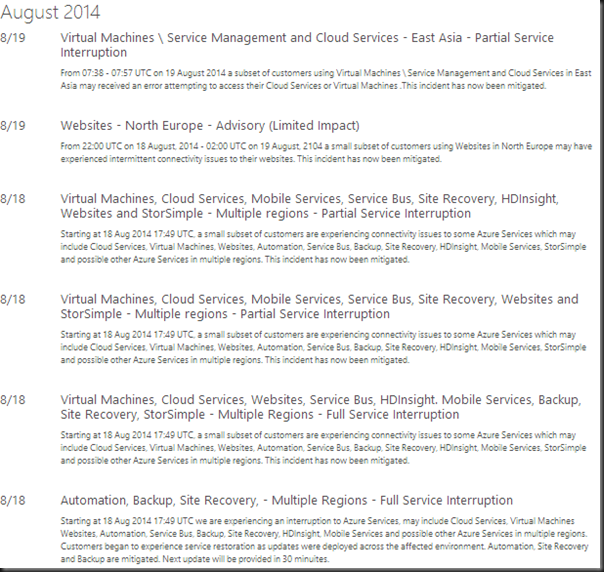 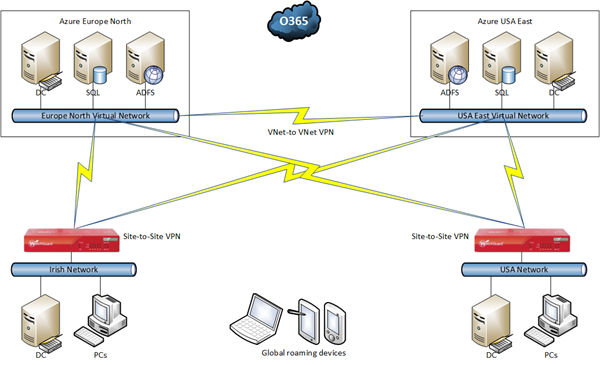 Talk about crappy timing. A federal court in the USA has determined that emails are not actually emails, and therefore Microsoft must turn over emails business records stored on Email servers in the Dublin region to the FBI. One must wonder why the FBI didn’t contact the Irish authorities who would have jumped at once if the case was legitimate and issued an order locally. Maybe the case is not actually legitimate?

On the eve of Azure going big through Open licensing, a federal judge has stuck a stake through the heart of the American IT industry – this is much bigger than Microsoft, affecting Google, Apple, Oracle, IBM, HP, Dell, and more. Microsoft has already lodged an appeal.

Very quiet 24 hours in the Microsoft world. The only bit of news I have for you is Microsoft’s newest (48 hours old) statements regarding the US government trying to spy on non-USA located emails. 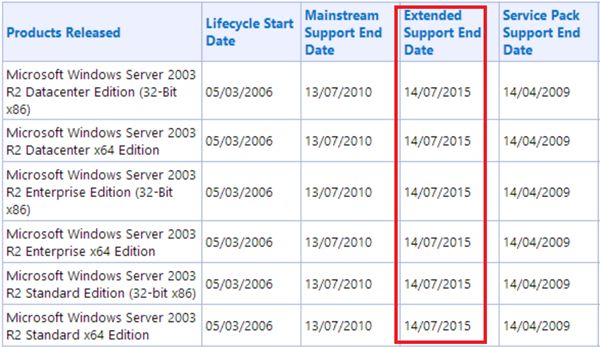