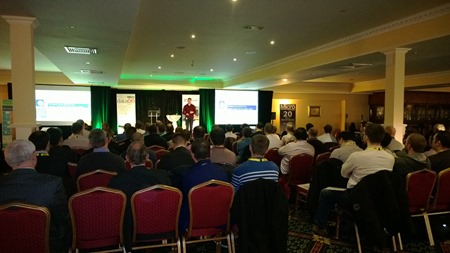 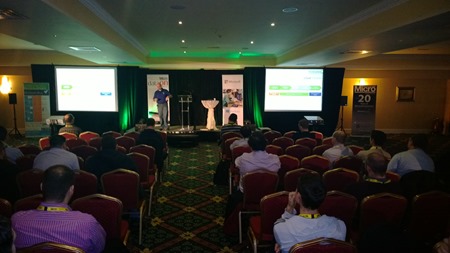 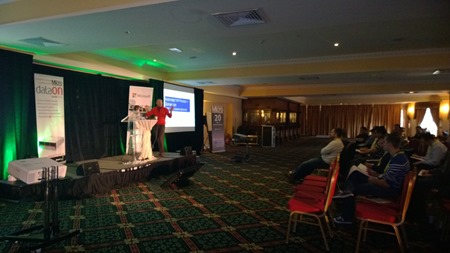 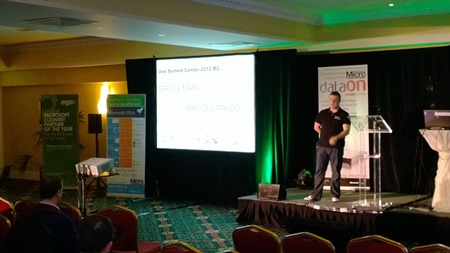 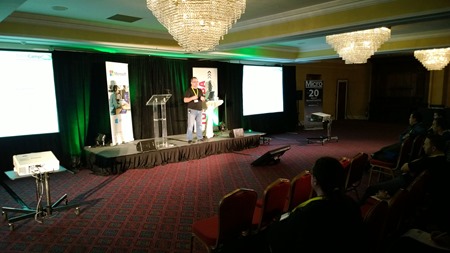 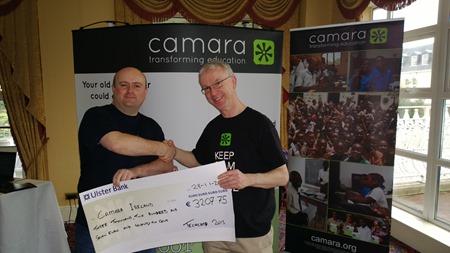 Thanks Florian Klaffenbach for the heads up on this.  Dell have announced that they support System Center 2012 R2:

I’m delighted to announce that on November 28th in City West Hotel (just outside the M50 in Dublin), there will be a community launch of:

For all intents and purposes, this is the launch of the next generation of infrastructure products in Ireland.  Community launch means that you’re getting independent experts telling you the facts about these products.  The experts are Microsoft Most Valuable Professionals (MVPs), including:

All the details can be found on the event website at http://techcamp2013.wordpress.com/.  The site isn’t finished yet, but I was keen to get information out to you ASAP.  More event, speaker and sponsor information will be added in the coming days.

We’re really excited to present this event to you.  We really hope to see you there!

This is a two-track event so I’d strongly recommend that you come in pairs, maybe taking and sharing notes in OneNote or whatever your favourite note-taking tool is.

A number of MVPs will be talking about Windows Server and System Center 2012 R2, and how these technologies really can transform designing, deploying, configuring, and managing the cloud in the data centre.

Respond to changing business needs with the power of a hybrid cloud from Microsoft.

Today’s business runs on IT. Every department, every function, needs technology to stay productive and help your business compete. And that means a wave of new demands for applications and resources.

With Microsoft, you can transform the datacenter. You can take the big, complicated, heterogeneous infrastructure you have today and bring it forward into the new world of cloud. You can take advantage of the boundless capacity the cloud offers, while still meeting requirements for security and compliance. You can reduce cost and complexity with technology innovation in areas like storage and networking. And you can deliver services to the business faster with a platform that makes you more agile and more productive.

Don’t be one of those IT Pros that deserves to have their job outsourced or who shames the rest of us; keep up to date and learn what you could be doing for your employers … and your career.

Global Service Monitor for System Center 2012 SP1 Operations Manager is now available.  However, it’s not quite as simple as your normal feature in OpsMgr, because there is a cloud service involved.

So, if you want to use GSM long term, you will need to be (a) in one of the participating countries, and (b) have current Software Assurance on your System Center licensing.  Beyond that, there is no additional cost that I can see.

… is the sheer amount of information that it provides.  I previously talked about the monitoring.  That’s great for the reactive side of things.  When I managed infrastructures, I like to take some some to see who things were trending so I could plan.  That’s where reports come in handy, and there’s no shortage of those in this management pack: 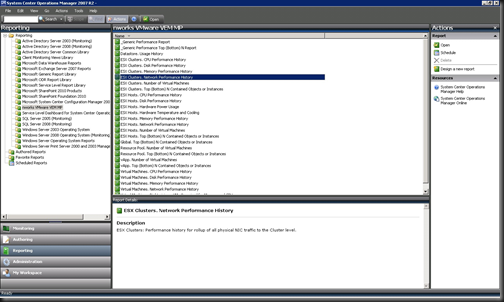 On my client’s site, we had an alert about latency on a HBA in one of the hosts.  I wanted to give the client some useful information to plan VM placement using affinity rules to avoid this from happening again.  One of the cool reports allows you to create a top-bottom chart of VMs based on a specific performance metric.  The below report was created with with the VMGUEST IOPS metric and shows the top 25 disk activity VMs. 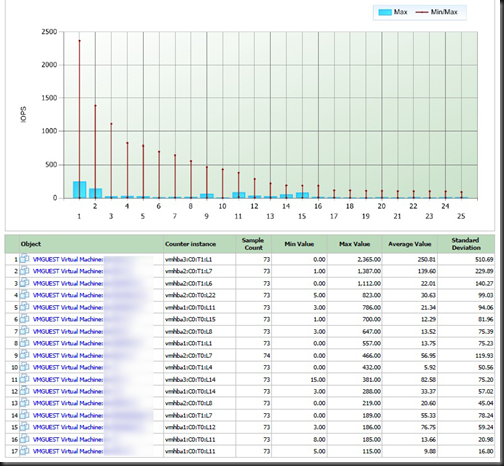 As usual with OpsMgr, the report could be scheduled for a time period, and/or saved as a web archive, PDF, word file, etc.  I like this management pack.  Sure, it is pricey (I was told over EUR400/host socket being monitored), but it’s good.  BTW, Veeam did release a 10 socket (enough for 5 hosts with 2 CPUs each) management pack for free, which is available to you under two conditions:

Actually, the full error in the alert in this System Center Operations Manager 2007 R2 install was:

And this pretty much explained why reports from new management packs weren’t appearing in OpsMgr.  The odd thing is that this problem went unnoticed for over 6 months and many management packs functioned perfectly well.

I knew what was ahead of me: a SQL rebuild.  So that’s what I did, with some guidance from a blog post by Marnix Wolf, MVP.  I veered a little from the guidance he gave.  I opted to start with a new SQL Reporting DB because it was easier to do this and I had no customisations to rescue.  So I didn’t restore it, I didn’t run ResetSRS, and I just needed to reinstall OpsMgr Reporting and supply the details.

Interestingly, the OpsMgr Reporting installed froze about half way through.  There were no visible issues, no performance bottlenecks, no clues, nothing to explain the setup hang … except for the Application Log in Event Viewer.  There McAfee reported that it was preventing lots of .Net stuff.  Uh oh!  I temporarily disabled the McAfee protection and the installer wrapped up almost immediately.

Once everything was back I verified that monitoring worked, that the datawarehouse was still OK, and that reports were repopulating and working.  But then a flood of alerts came in:

That looked nasty but the fix was easy enough.  As Alexy Zhuravlev said, run this on the SQL server against the OperationsManager database:

After that, everything was okey dokely and the SQL 2008 R2 DB was updated to get it OpsMgr 2012 ready

I deployed the Veeam management pack for System Center Operations Manager with a client on their site site yesterday to monitor VMware vSphere.  It was my first production deployment of the solution.  It was pretty simple:

Oh and the reports!  There’s so many of them with lots of information.  It’s a very nice management pack.  And it accomplishes what the client wanted: they have visibility into VMware from System Center.

Does it work?  Yeap; it detected read latency on a HBA, an oversubscribed VMFS volume (based on potential growth of thin VMDKs), and a full VMFS.

I’ve been doing some on-site work this week with System Center Operations Manager.  The customer has some XenApp servers they wanted to monitor them.  Due to lockdowns, we had to do manual agent installations (with approval done in the OpsMgr console).  The management pack is a free download from Citrix via the MyCitrix site.  We also found the management pack files in a subfolder on the root of ISO.  The import failed with this error:

Citrix Presentation Server Management Pack could not be imported.

The solution is simple enough.  Increase the size of the OperationsManager database transaction log file from 100MB to 1,000MB, and then reattempt the import.  It worked for me.