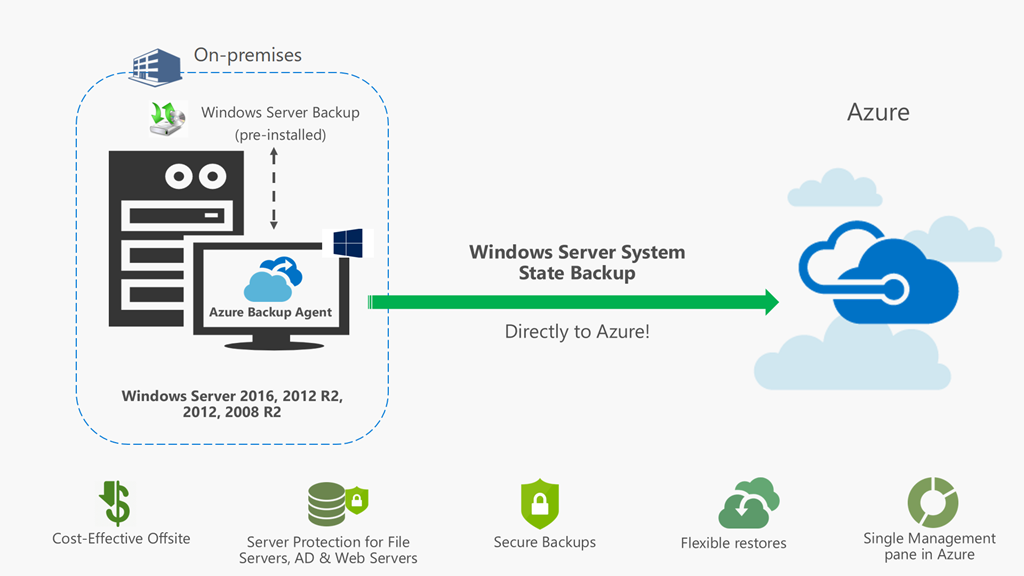 Microsoft has announced that the Azure Backup MARS agent will support the protection of System State on Windows Server. This is a preview release.

I started talking about Azure Backup 3 years ago, and one of the “we’re not doing it” questions was “does it backup system state”. The answer was no. Azure Backup listened and now you can backup your system state to Azure using the MARS agent.

Supported versions of Windows Server in this preview release are:

Do you want support for Windows Server 2003? Let me sell you some Ace of Base and Vanilla Ice cassettes!

This is good news, a part of the continuous improvement of Azure Backup driven by your feedback.