Here’s all the news that I thought was interesting for Ops and Security folks working with Azure IaaS from December 2022. 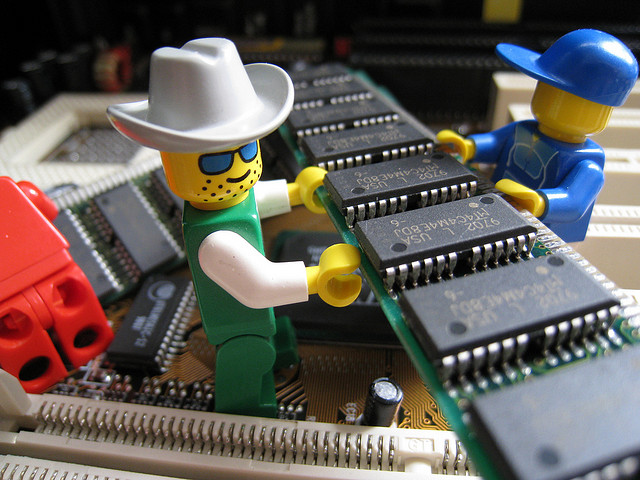