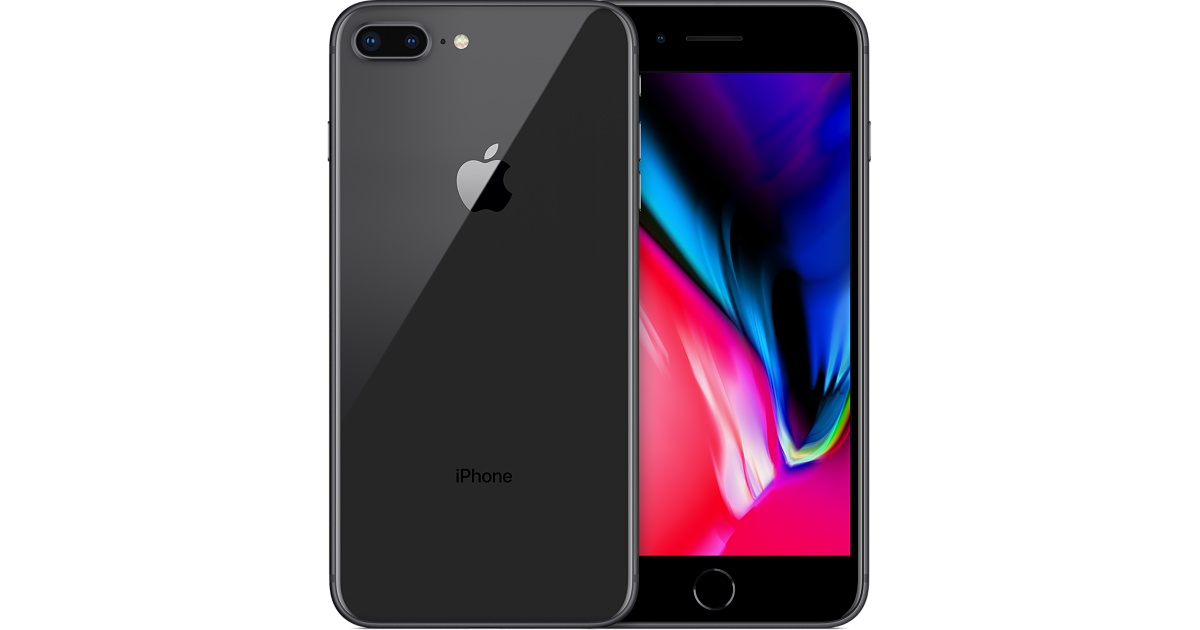 I’ve been using the HTC One (M7 and then M9) for the last 4 years on the Three network in Ireland. I liked Android, but problems that both I and my wife had with the M9, and the lousy camera, convinced me to change handsets. And the awful degradation of the Three network and their rubbish outside-EU roaming offers made me want to go elsewhere.

I reviewed my phone options. The Samsung S8 and The Google Pixel are the best of Android. The Pixel isn’t officially available here, but grey market handsets can be had at a steep price. The S8 … I hate what Samsung does to Android. Prior to going Android, I had an iPhone 4. I didn’t like iTunes, but the platform was stable, and Apple puts pretty good cameras into their phones. That convinced me – I wanted a great camera for family snapshots. Along came news of the iPhone 8. My employer happens to be a distributor of Apple products, so I bought the entry level model (64 GB storage) on the first morning of release.

That was a busy day! I was packing for 2 weeks of travel in the USA (Microsoft Ignite in Orlando, FL, and then to an MS partner bootcamp in Bellevue, WA), but I wanted to change phone carriers. I went with Vodafone Ireland on a SIM-only plan and activated their €2.99 roaming package for outside the EU. With that package, for €2.99/day, I get 200 MB of data and free calls/texts home from the USA.

I loaded up apps, and hit the “road” on Saturday morning, heading to MS Ignite. Google Maps was pre-loaded with maps. I had a rental car waiting in the USA and used maps to navigate quite a bit – to my hotel, and then out west on the Sunday to visit with a friend. All week long I was navigating, listening to Audible, taking photos, tweeting, phoning, texting (SMS/iMessage), using Facetime home, and calling home. The phone is being used … and the battery is easily out-performing the HTC One M9 that I previously owned. The camera is amazing compared to the rubbish in the HTC One – whether it’s a snap, a zoomed in shot of a screen using Office Lens, or a panorama (gloriously easy to use).

The decision for Apple to start with 64 GB was a good one. I was struggling with 32 GB on the previous phone, and even though I use OneDrive, I like to keep photos offline, as well as maps, audio books, and music.

The phone is much smaller than I expected. That’s causing me some issues with getting used to the keyboard. My wife went with the iPhone 8 Plus. I feared that it would be too big for my pocket but it’s not. However, I like not having to adjust my pocket contents when I sit down – and I’m less black & blue in the nether regions!

I’m very happy with the hardware. iOS 11 … we’ve all heard the grumbling. I installed Outlook and set it up for my work and personal email, both on O365. It works well and I’ve never looked at the Apple mail app. I’ve not had any problems with the software.

The switch to Vodafone has also worked out well. I have a data signal all the way between home and work – there’s a mobile antenna at the end of the road that I live on, and I could barely get a 1 bar signal with Three in the house, which does not have the latest signal-blocking insulation. Roaming has been the real test. I love having that 200 MB per day. No; it’s not much in a modern world, but I have something. Most of the time, I’ve been near wi-fi, but hotel/conference wi-fi can suck. Only a little while ago, I wanted to see my family and the hotel wi-fi was crapping out. I jumped off the wi-fi, and had a perfect mobile signal to see my family on Facetime.

This week I’ve been repeatedly asked why I didn’t wait until November for the iPhone X. Well … I’m nether stupid nor am I a poser. There is no way on earth that I was going to pay nearly €1,300 for animated emojis, or to be that plonker that puts their phone on the bar table, waiting for people to tell them how much better they are than everyone else. Seriously!

One week is not a long time, but I’ve used the phone quite a bit this week, more than I normally would. It’s worked out well, and I’m happy with it and the carrier decision that I’ve made.