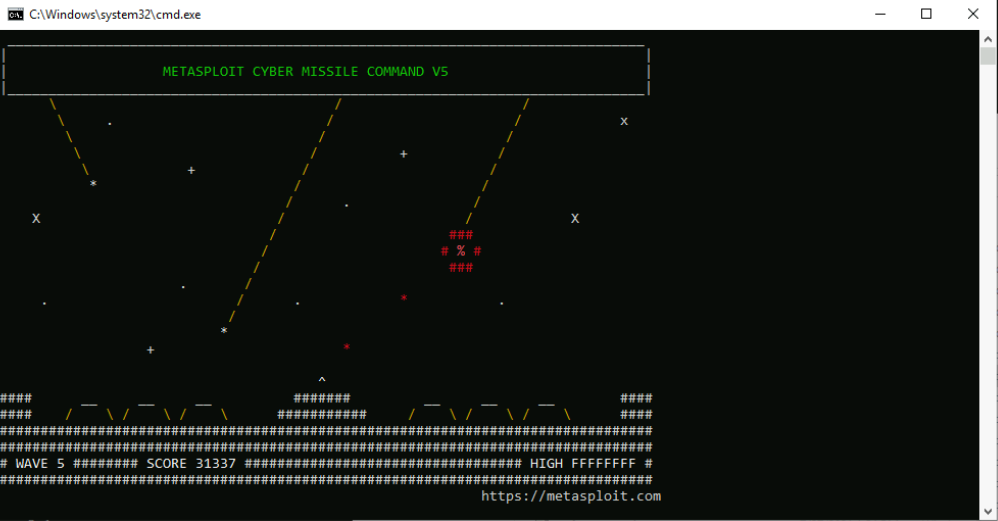 In this post, I will show you how to test IDPS in Azure Firewall Premium, including test exploits and how to search the logs for alerts.

You are going to need a few things:

Make sure that you have firewall rules and NSG rules open to allow your “attacks” – the point of IDPS is to stop traffic on legitimate protocols/ports.

One can use Kali Linux from the Azure Marketplace but I prefer to work in Windows. So I deployed a Windows Server VM and downloaded/deployed Metasploit Opensource, which is installed into C:\metasploit-framework.

The console that you’ll use to run the commands is C:\metasploit-framework\bin\msfconsole.bat.

If you want to trying something simpler, then all you will need is the normal Windows Command prompt.

If you are using Metasploit, in the console, run the following to search for “coldfusion” tests:

Verify that all required options are set:

Otherwise, you can run the following CURL command in Windows Command Prompt for a simpler test to do a web request to your target IP using the well-known Blacksun user agent:

It can take a little time for data to appear in your logs. Give it a few minutes and then run this query in Log Analytics:

That should highlight anything that IDPS alerted on & denied – and can also be useful for creating incidents in Azure Sentinel. 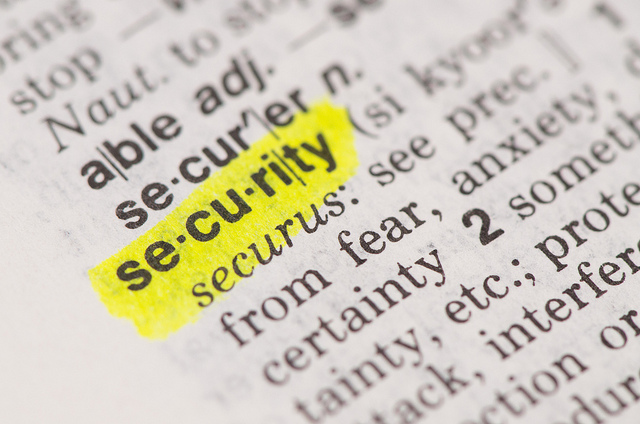 In this post, I will discuss the concepts of supply chain attacks and some thoughts around defending against them.

What Is A Supply Channel Attack?

The recent ransomware attack through Kaseya made the news but the concept of a supply chain attack isn’t new at all. Without doing any research I can think of two other examples:

What is a supply chain attack? It’s pretty hard to break into a network, especially one that has hardened itself. Users can be educated – ok, some will never be educated! Networks can be hardened and micro-segmented. Identity protections such as MFA and threat detection can be put in place.

But there remains a weakness – or several of them. There’s always a way into a network – the third party! Even the most secure network deployments require some kind of monitoring system – something where a piece of software is deployed onto “every VM”.  Or there’s some software vendor that’s deep into your network that has openings all over the place. Those are your threats. If an attacker compromises the software from one of those vendors then they will get into your network during your next update and they will use the existing firewall holes & permissions that are required by the software to probe, spread, and attack.

You still need to have your first lines of defense, ideally using tools that are designed for protection against advanced persistent threats – not your regular AV package, dumby:

The first step should be micro-segmentation (AKA multi-segementation). No two nodes on your network should be able to communicate unless:

In Microsoft Azure, that means using:

If you have a Windows ADDS domain, use Group Policy to force the use of Windows Firewall – lazy admins and those very same vendors that will be the channel of attack will be the first to attempt to disable the firewall on machines that they are working on.

For Azure resources, consider the use of Azure Policy to force/audit the use of the firewalls in your resources and a default route to 0.0.0.0/0 via your central firewall.

An infrastructure-as-code approach to the central firewall (Azure Firewall) and NSGs brings documentation, change control, and rollback to network security.

This is where most organisations fail, and even where IT security officers really don’t get it.

For example, there’s a lot of TCP 445 connection attempts coming from one IP address. Or there are lots of failed attempts to sign in as a user from one IP address. Or there are lots of failed connections logged by NSG rules. Or even better – all of the above. These are the sorts of things that malware that is attempting to spread will do. This is the sort of work that Azure Sentinel is perfect for – Sentinel connects to many data sources, pulls that data to a central place where complex queries can be run to look for threats that a human won’t be able to do. Threats can create incidents, incidents can trigger automated flows to eliminate the noise, and the remaining incidents can create alerts that humans will act upon.

But some malware is clever and not so noisy. The malware that hit the HSE (the Irish national health service) uses a lot of manual control to quietly spread over a very long time. Restricting outbound access to the Internet to just the required connections for business needs will cripple this control mechanism. But there’s still an automated element to this malware.

Other things to implement in Azure will include:

MSPs are a part of the supply chain for their customers. MSP staff typically have credentials that allow them into many customer networks/services. That makes the identities of those staff very valuable.

A managed service provider should be a leader in identity security process, tooling, and governance. In the Microsoft world, that means using Azure AD Premium with MFA enabled for all staff. In the Azure world, Lighthouse should be used to gain access to customers’ cloud implementations. And that access should be zero-trust, powered by Privileged Identity Management (PIM).

These attackers are not script kiddies. They are professional organisations with big budgets, very skilled programmers and operators, and a lot of time and will. They know that with some persistent effort targeting a vendor, they can enter a lot of networks with ease. Hitting a systems management company, or more scarily, a security vendor, reaps BIG rewards because we invest in these products to secure our entire networks. The other big worry is those vendors that are deeply embedded with certain verticals such as finance or government. Imagine a vendor that is in every branch of a national government – one successful attack could bring down that entire government after  a wave of upgrades! Or hitting a well known payment vendor could open up every bank in the EU.