Things have quietened down after the Windows 10 and HoloLens news, and Azure is back to dominating this post.

I do not give a flying fiddlers about some wizard Accenture is selling to deploy System Center. Moving on to relevant things …

It’s December, and not much happens then in the world of Microsoft. However, we do have GA of Azure RemoteApp (RDS in the cloud) on the 11th! 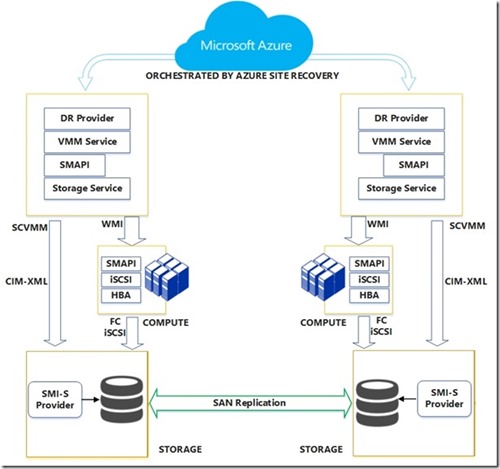 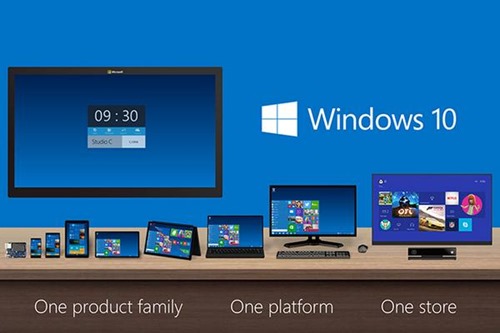 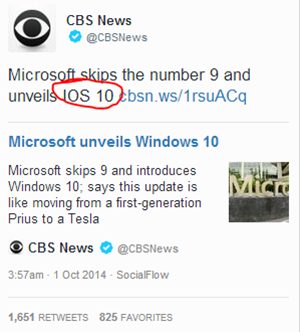 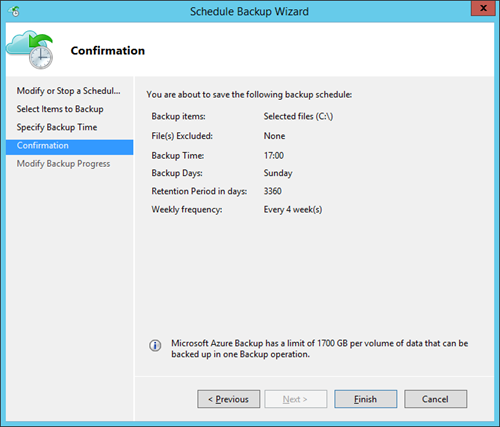 The big news broke late on Friday and Saturday. The moron judge presiding over the FBI/Microsoft case cancelled the stay on the order to force Microsoft to turn over data from the Dublin data centre to the US feds, thus breaching privacy and violating Irish and European laws. Microsoft is refusing to comply and is appealing to a higher court in the USA.