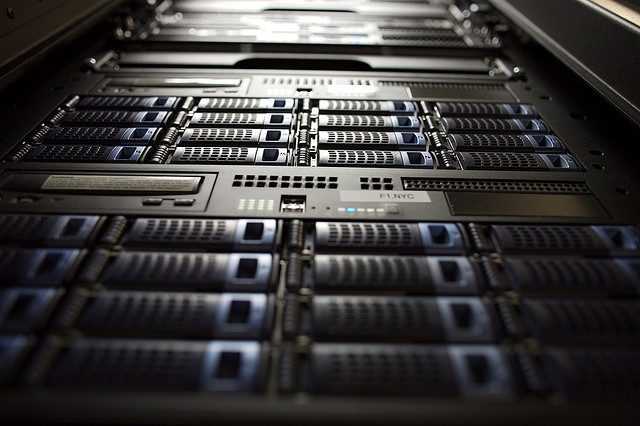 Microsoft is planning to add Storage Replica into the Standard Edition of Windows Server 2019 (WS2019). In case you weren’t paying attention, Windows Server 2016 (WS2016) only has this feature in the Datacenter edition – a large number of us campaigned to get that changed. I personally wrecked the head of Ned Pyle (@NerdPyle) who, when he isn’t tweeting gifs, is a Principal Program Manager in the Microsoft Windows Server High Availability and Storage group – he’s one of the people responsible for the SR feature and he’s the guy who presents it at conferences such as Ignite.

What is SR? It’s volume based replication in Windows Server Failover Clustering. The main idea what to enable replication of LUNs when companies couldn’t afford SAN replication licensing. Some SAN vendors charge a fortune to enable LUN replication for disaster recovery and SR is a solution for this.

A by product of SR is a scenario for smaller businesses. With the death of cluster-in-a-box (manufacturers are focused on larger S2D customers) the small-medium business is left looking for a new way to build a Hyper-V cluster. You can do 2-node S2D clusters but they have single points of failure (4 nodes are required to get over this) and require at least 10 GBE networking. If you use SR, you can create an active/passive 2-node Hyper-V cluster using just internal RAID storage in your Hyper-V hosts. It’s a simpler solution … but it requires Datacenter Edition today, and in the SME & branch office scenario, Datacenter only makes financial sense when there are 13+ VMs per host.

Ned listened to the feedback. I think he had our backs

and understood where we were coming from. So SR has been added to WS2019 Standard in the preview program. Microsoft wants telemetry (people to use it) and to give feedback – there’s a survey here. SR in Standard will be limited. Today, those limits are:

Microsoft really wants feedback on those limitations. If you think those limitations are too low, then TALK NOW. Don’t wait for GA when it is too late. Don’t be the idiot at some event who gives out shite when nothing can be done. ACT NOW.

If you cannot get the hint, complete the survey!