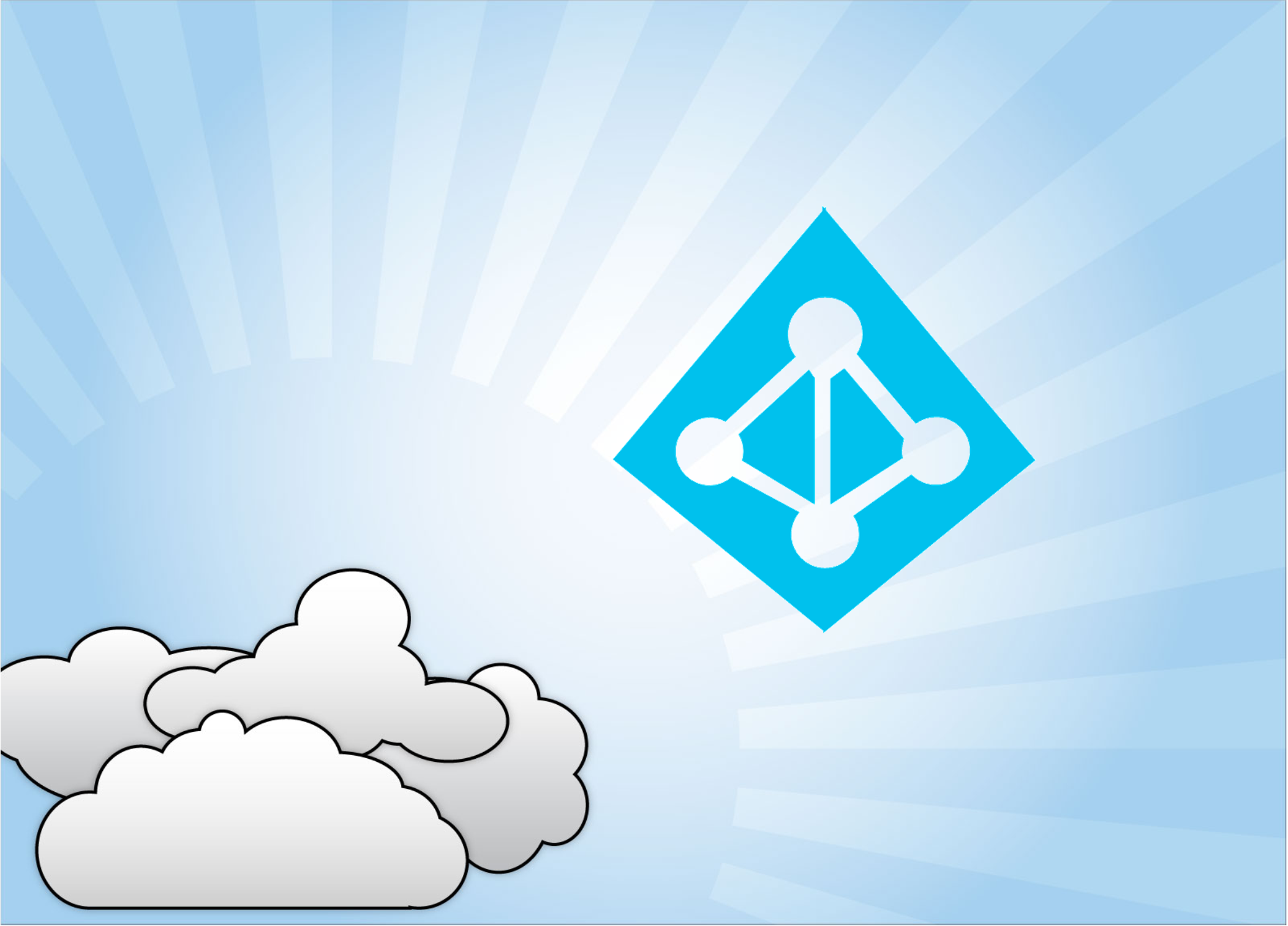 In this post, I will explain how to remove users or groups from Azure AD that were synchronized into Azure AD (your tenant) but are left behind after removing Azure AD Connect – typically this is a lab scenario.

Almost every search result you will find discusses this scenario, where you want to remove users/groups from Azure AD without removing Azure AD Connect. The solution is pretty simple:

The users/groups in the exempted OU(s) will automatically be removed from Azure AD.

But what about orphaned objects when Azure AD Connect has already been uninstalled/disconnected?

Then I queried my groups:

I removed the unwanted groups one at a time:

I confirmed deletion using PowerShell – note that the Azure Portal will take a few minutes to realise that the groups were removed!

My example is done using groups, but the user version of the cmdlets should work too.