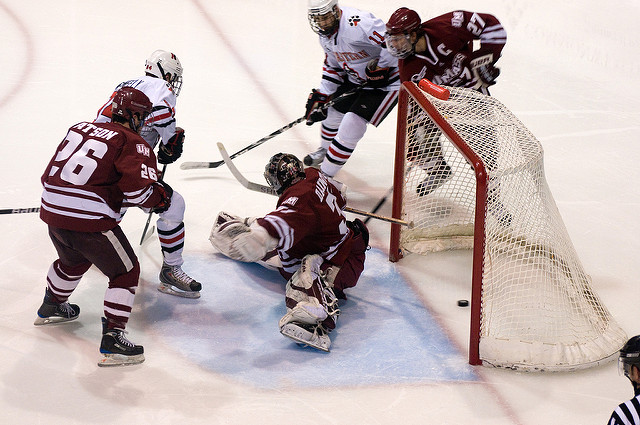 If you follow me on social media, you might have noticed my escalation (phase 2) against Vodafone Ireland to get my issues resolved or my contract cancelled. I wrote a post, which was a diary of my costs and difficulties in trying to get a normal phone service from the telecoms company; I’d been without mobile data or text services for 10 days (11 including today). I tweeted Vodafone Ireland, to let them know what was to come. This morning, I escalated:

I got the complaint reference number that I’d first asked for on the 19th of Feb (today is the 26th).

By the way, Vodafone blocked me on Twitter straight after that message. That was pointless – I can easily see every message using a second account (I have a few for various things). That was effectively an admission that I had an impact, and would only cause me to escalate.

Armed with the complaint reference number, I opened an official case on the Vodafone site, and then contacted Comreg. They normally have to wait 10 days after a complaint case starts, but after explaining the delay by Vodafone (I have all the screenshots, as you can see in these posts), the regulator offered to backdate the 10 days.

While I was talking to Comreg, a DM arrived in from Vodafone, at 10:54. Apparently some engineers had finished the break they’d started 11 days ago, and were able to look at my case. I rebooted my phone and …. tah dah! … I have data and text services once again.

So what’s the lesson here? Good customer service is cheaper than what a motivated and pissed off customer will do to you. I’d say at least 20,000 people saw what I did, and that stuff will stay on the Internet forever. And that was only phase 2 of my 3-phase plan. I was willing to purchase Google Adwords and advertise on Facebook to do more damage! I’ve bent Vodafone to my will twice, Eircom (now Eir) wrote an apology letter to me once, a debt collector (sent illegally by Eircom for a non-existing contract) apologised to me on the phone, saying I’d never hear from him again, and I made a camera store in the UK apologise and refund me after some dodgy payment practices. Be willing to use the voice that you have, and punish bad customer service. Poor customer service works for bad companies while they save money and you are willing to live with it. When you cost them money by damaging their reputation with the truth, they have to capitulate.