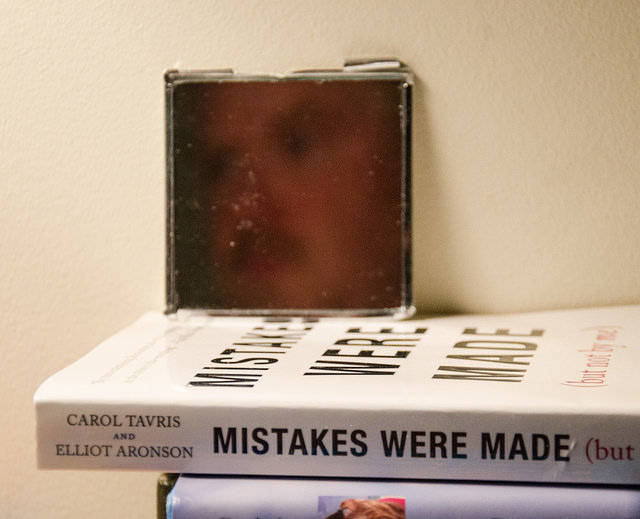 Yesterday, Microsoft marketing published a blog post where they said a lot of things about new services, features, and locations for Azure. Let’s just say that some content in the announcement was less … correct or clear than one might hope for. I’m not saying that this was deliberate, but there is a history of this in Microsoft – Mary Jo Foley and Paul Thurrott joke that this is why they have jobs!

Microsoft announced that 3 new regions went live in India yesterday. I tried a few times to create stuff in those regions, but none of the new regions appeared in my personal subscription (MSDN) or my work one (Open VL). I guessed that “ went live today” meant at some time during the day in the PDT time zone, so I decided to wait until the next morning (Irish time) but India was still not there. So I went looking.

So the India regions are live, but like the Australian and New Zealand regions, they are not available to me because I do not have a business presence in India (or Australia and New Zealand).

There are three things that I could have read from that statement (please note that both of the following are incorrect):

I asked my contacts for some clarification. Project Venus is still happening and it is the only way that Azure Backup will be eventually able to directly backup applications. Project Venus is not GA yet, but will be soon – you can bet that I’ll blog about it! I’ve stung Marketing before over the hints that Azure Backup is only available in OMS – that is simply not true; yes, AB credit is included in the add-on, but the full AB service is available to anyone with an Azure subscription.

There might be more incorrect information in that announcement that I’m currently unaware of.

I wish these announcements were more clear and correct. If you’re honest and describe the plans with some sort of timeline then we’ll forgive things that aren’t perfect. But if we are lead on a wild goose chase, wasting time and money, to find contradicting facts buried elsewhere, then we think less of the company making the announcement.