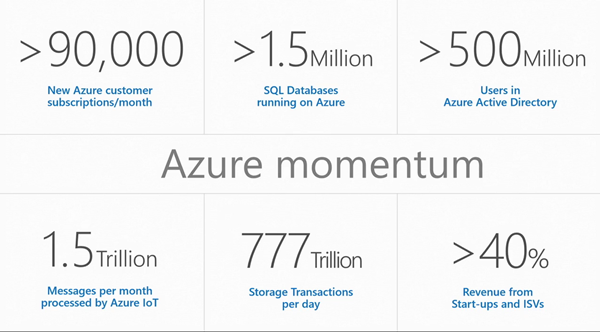 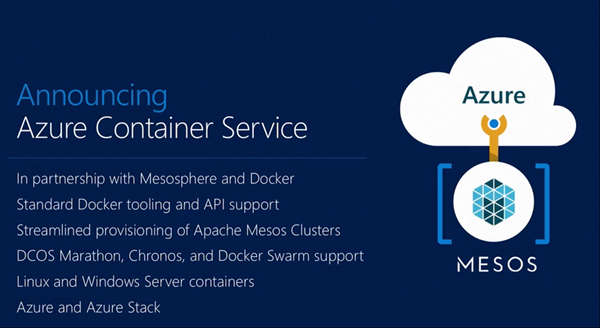 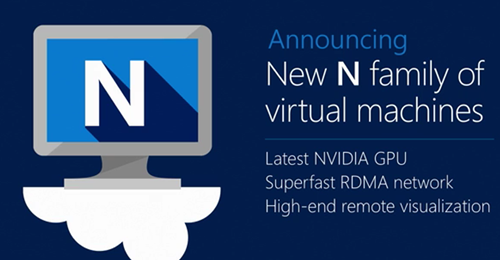 6 thoughts on “News for IT Pros from AzureCon”