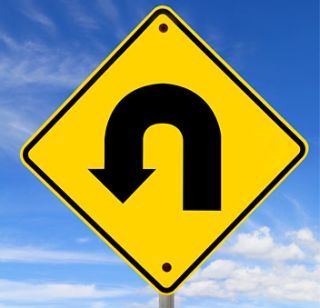 Yesterday I posted an “Aidan Smash” article about the messed up Azure Backup Announcement. Microsoft had originally stated in their announcement of improvements that were coming to Azure Backup. Let’s remind ourselves what Microsoft said:

Why did I take a screenshot of the text instead of copying/pasting it? I’ve learned that when Microsoft makes a controversial announcement, or something that is just plain dumb, that text can change without any notice.

Controversy? Yes; Microsoft pretty much stated that the requests for feature improvements in Azure Backup that would make the product marketable to the breadth market (that will actually use Azure Backup) was going to be restricted to System Center customers that paid extra for OMS Add-On for Azure (not the breadth market).

That sounded pretty stupid. I reached out for a correction but did not get one within the 24 hours before I posted my rant. So it seemed that someone had made yet another dumb packing/pricing decision with a Microsoft online service.

24 hours later, the announcement was changed by Microsoft:

Note that the post does not say the following anymore:

… we are now announcing new Azure Backup services that are available today to OMS customers.

In fact, all mention of OMS in this section and the bullet points has been removed. Queue cautious celebration!

This is much better. Now if only the author had bothered to communicate clearly in the first place – I’m guessing they were made walk the plank.

Microsoft confirmed that the improvements to Azure Backup will be coming to everyone. These features will be coming before the end of the calendar year. I look forward to trying them out, and hopefully selling them.