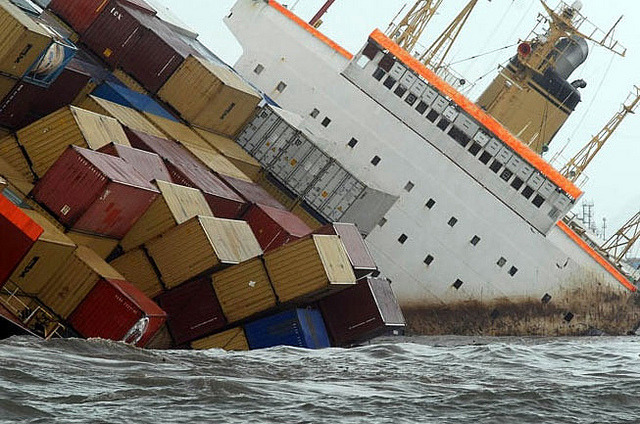 I’ve been playing around with Containers on Windows Server 2016 GA. I can’t say I’m enthralled with Docker being the default interface for Containers now, but I understand Microsoft’s motivation.

I needed a way to quickly:

If this was PowerShell, it would have been easy. But dragging open source onto Windows causes issues …. they do things inconsistently and all the docs are for Linux. Grep! Really!?!?

Eventually I found 1 variation of a solution that worked. The first line stops all running containers: