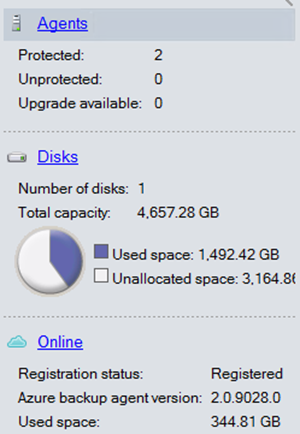 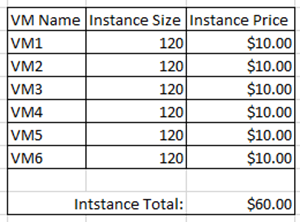 49 thoughts on “My Early Experience With Azure Backup Server”