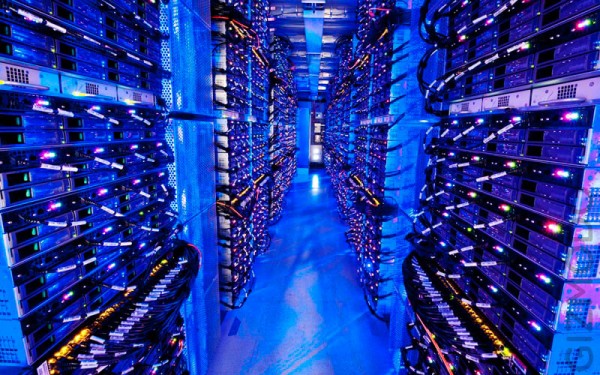 Any prices shown are Euro for North Europe and were correct at the time of writing.

Determine some of the hardware features that you require from the VM. You’re thinking about:

If you opt for an A-Series VM then you need to pick a tier. Here you’re considering fabric-provided features such as:

With on-premises systems you might have asked for a machine with 4 cores, 16 GB RAM and 200 GB disk. You cannot do that in Azure. Azure, like many self-service clouds, implements the concept of a template. You can only deploy VMs using these templates which have an associated billing rate. Those templates limit the hardware spec of the machine. So let’s say we need a 4 core machine with 16 GB RAM for a normal workload (A-Series) with load balancing (Standard tier). If we peruse the available specs then we can see that we see the following Standard A-Series VMs: 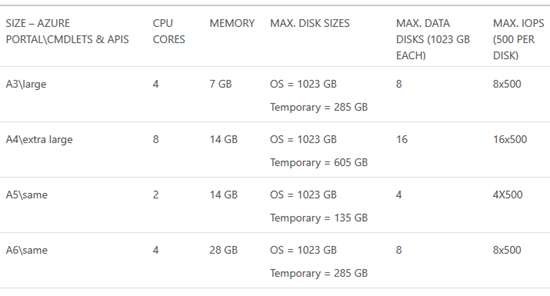 The above example teaches you to look beyond the apparent boundary. There’s more … Look at the pricing of D-Series VMs. There are a few options there that might be applicable … note that these VMs run on higher spec host CPUs (Intel Xeon) and have SSD-based temporary drives and offer “60% faster processors than the A-Series”. The D12 has 4 cores and 28 GB RAM and costs €0.506/hour – the same as the A6! But if you were flexible with RAM, you could have the D3 (4 cores, 14 GB RAM) for €0.4352/hour, saving around €53 per month.

After that, you now add disks. Windows VMs from the Marketplace (template library) come with a 127 GB C: drive and you add multiple data disks (up to 1 TB each) to add data storage capacity and IOPS.

On more than one occasion I’ve been asked to price up machines with 32 GB or 64 GB RAM in Azure. As you’ve now learned, no such thing exists. And at the costs you’ve seen, it would be hard to argue that the cloud is competitive with on-premises solutions where memory costs have been falling over the years – disk is usually the big bottleneck now, in my experience, because people are still hung up on ridiculously priced SANs.

Whether you’re in Azure, AWS, or Google, you should learn that the correct way forward is lots of smaller VMs working in unison. You don’t spec up 2 big load balanced VMs; instead you deploy a bunch of load balanced Standard A-Series or D/DS/DV2 VMs with auto-scaling turned on – this powers up enough VMs to maintain HA and to service workloads at an acceptable rate, and powers down VMs where possible to save money (you pay for what is running).

Keep in mind that the following are also controlled by the VM spec:

We’ll keep things simple: you can change the spec of a VM within it’s “family” (what the host is capable of). So you can move from a Basic A1 to a Standard A7 with a few clicks and a VM reboot. But moving to a D-Series VM is trickier – you need to delete the VM while keeping the disks, and then create a new VM that is attached to the existing disks.

Make sure you read this detailed post by Samir Farhat on resizing Azure VMs.