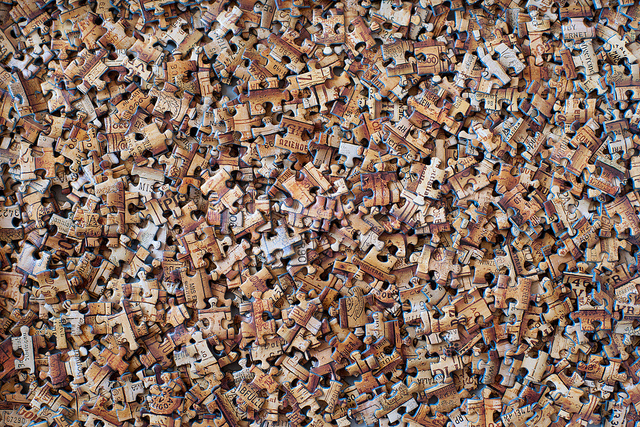 “Just give me a normal virtual machine” … AAAARGGHHH!

The A-Series virtual machines are, for the most part, hosted on servers with AMD Opteron 4171 HE 2,1 GHz CPUs. There are two tiers of A-Series virtual machine, Basic and Standard. These are what I would call “normal” machines, intended for your every day workload. They are also perfect for scale-out jobs, where the emphasis is on lots of small and affordable machines.

These are a set of machine that offer VMs that run on hosts with Intel Xeon E5-2670 2.6 GHz CPUs. The VMs offer more RAM (up to 112 GB) than the normal A-Series VMs. These machines are good for CPU intensive workloads like HPC, simulations, or video encoding.

The D-Series machines are based on hosts that offer Intel Xeon E5-2660 2.2 GHz CPUs (60% faster processors than the normal A-series). The big feature of these VMs is that the D: drive, the temporary & paging drive, is stored on an SSD drive that is local to the host. Data disks are still stored on standard shared HDD storage; the data disks still run at the same 500 IOPS per disk as a Standard tier A-Series VM.

D-Series VMs offer really fast temporary storage. So if you need a fast disk-based cache or paging file then this is the machine for you.

This is an improvement on the existing D-Series virtual machines, based on hosts with customised Intel Xeon E5-2673 v3 2.4 GHz CPUs, that can reach 3.2 GHz using Intel Turbo Boost Technology 2.0. Microsoft claims speeds are 35% faster than the D-Series VMs.

The DS-Series is a modification of the D-Series VMs. The temporary drive continues to be on local SSD storage, but data disks are stored on shared SSD Premium Storage. This offers high throughput, low latency, and high IOPS (at a cost) for data storage and access.

These are the Goliath virtual machines, offering huge amounts of memory per virtual CPU. The biggest machine currently offers 448 GB RAM. The hosts are based on a 2.0 GHz Intel Xeon E5-2698B v3 CPU.  If you need a lot of memory, maybe for caching a database in RAM, then these very expensive VMs are your choice.

The GS-Series/G-Series relationship is similar to the D/DS one. The GS-Series takes the G series and replaces standard shared storage with shared SSD Premium Storage.

These VMs are not available at the time of writing – to be launched in preview “within the next few months”. The N-Series VMs are based on hosts with NVIDIA GPU (K80 and M60 will be supported) capabilities, for compute and graphics-intensive workloads. The hosts offer NVIDIA Tesla Accelerated Computing Platform as well as NVIDIA GRID 2.0 technology. N-Series VMs will also feature Infinband RDMA networking (like Network Intensive A-Series VMs).

I need to run a few machines that will be domain controllers, file servers and database servers for a small/medium enterprise. The ideal machines are the A-Series, and I’ll select Basic or Standard tier VMs depending on Azure feature requirements.

I’m going to deploy a database server that requires a fast disk based cache. The database will only require 2000 IOPS. In this case, I’ll select a D- or a DV2-Series VM, depending on CPU requirements. The SSD-based temporary drive is great for non-persistent caching, and I can deploy 4 or more  data disks ( 4 x 500 IOPS) to get the required 2000 IOPS for the database files.

An OLTP database is required. Thing needs super fast database queries that even SSD cannot keep up with. Well, I’m probably going to deploy SQL 2014 (using the “Hekaton” feature) in a G-Series VM, where there’s enough memory to store indexes and tables in RAM.

I need really fast storage for terabytes of data. Aggregating disks with 500 IOPS each won’t be enough because I need faster throughput and lower latency. I need a VM that can use shared SSD-based Premium Storage, so I can use either a DS-Series VM or a GS-Series VM, depending on my CPU-to-RAM requirements.

A university is building a VM-based HPC cluster to perform scaled-out computations on cancer research or whale song analysis. They need fast networking and extreme compute power. At the time of writing this article, the Network Intensive Standard A-Series VMs are suitable; Xeon processors for compute and Infinitude networking for CPU-efficient, low latency, and high throughput data transfers. In a few months, the N-Series VMs will be better suited thanks to the computational power of the N-Series VMs.