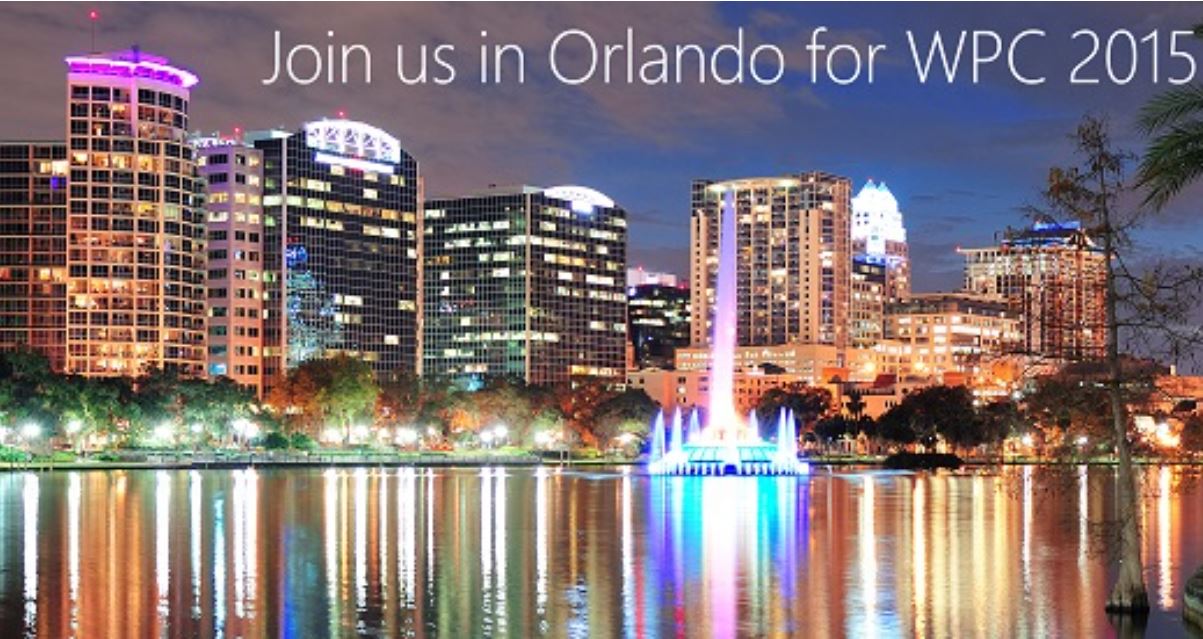 Today is day 1 of Microsoft’s annual conference for partners, WPC, aka Worldwide Partner Conference. At 1:45 PM (UK/Irish time) the day 1 keynote will begin and Microsoft will lay out their agenda for the coming year.

Events such as Build and conferences such as Ignite are where Microsoft talk technology. WPC (for Microsoft partners) and MGX (for MIcrosoft sales employees) are where they talk business. Today, we can expect Satya Nadella to take the stage and talk fluff about mobility of user experience, productivity, and services for several hours.  Tomorrow, COO Kevin Turner will fire up the troops and talk numbers and competition. He’s the guy overseeing the score charts that dictate Microsoft’s subsidiary business, so his voice is pretty important. There’s usually little news here, but sometimes there are interesting market share facts.

But in the midst of all the usual catchphrases, rapidly delivered demos by Julia White (breath!) and at various breakout sessions this week, Microsoft will talk about some important stuff. And this is the stuff that affects company strategy, licensing, and what Microsoft/partners will be talking to your boss about in the coming year. This is what I expect to be pushed:

Don’t expect anything of value on Windows Server or System Center.

BTW, this would be a nice time to announce the RTM of Windows 10. But really, I expect this to be a blog post, maybe on Friday morning (10-11am) Redmond time.