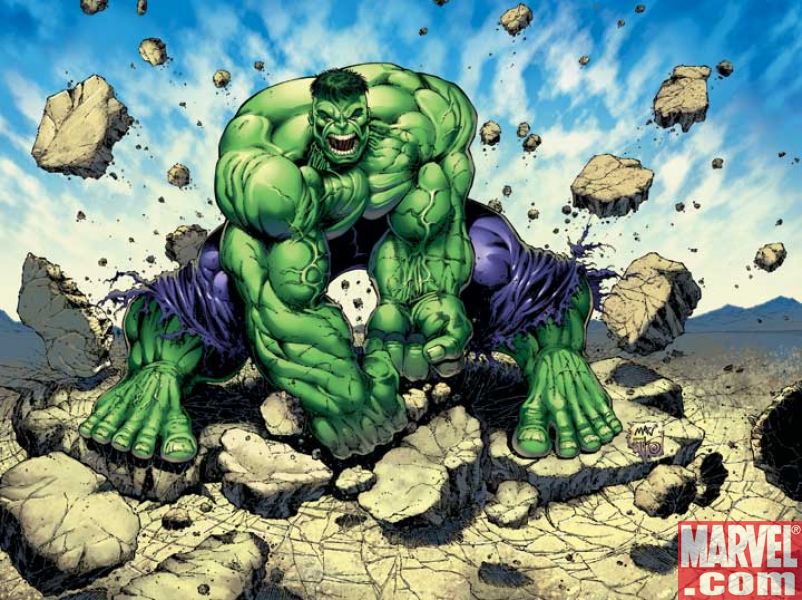 Oh baby, it’s one of those posts where Aidan Smash! I think Azure Backup has amazing potential to OWN the online backup market, but thanks to the leadership of that group, Azure Backup is irrelevant. Read on to find out why.

Microsoft modified the below announcement and details were confirmed to me. Read here to learn more.

What’s Online Backup and What is the Market?

We all know what on-premises backup is:

An old saying in IT goes: you don’t have a backup if you don’t have 3 copies. In IT we know that we should keep off-site copies of data. In the old days, Iron Mountain would pick up a bag of tapes and courier them off to some place. If we needed to go back more than a week, then we’d have to call those tapes in (cost + delay) and that sucked. Plus tapes are fragile.

Some folks implemented site-to-site replication of backup (DPM, Veeam, etc) to counter this. Data is sent off to another location so the data is available no matter what happens to the primary site. But … there’s a cost to keeping an archive.

This is where online backup is meant to come into play. A hosting company can offer huge amounts of cheap storage. An agent is deployed to required machines (roaming user devices, servers, hosts, VMs) and does an online backup. Data might be proxied/stored locally with a short retention period, and stored in the cloud with a long retention period. There’s lots of variations in the offerings so don’t get caught up in the details here.

The Challenge with Online Backup

It’s simple: Price. The dominant service in Ireland (based on reseller-friendly Ahsay) costs anywhere from €0.30 to €1.00 per GB stored per month. So when Microsoft came along with Azure and offered a cheaper alternative you’d think that they’d wipe the floor with the competition, right?

I break up AB into three offerings, to try clarify the mess that Azure Marketing/Branding has created:

The market for Azure Backup is not the large enterprise. It’s SMEs … as I said it was quite some time ago with Azure Site Recovery (the ASR team has since acknowledged that I was correct). When Azure first went on sale via Open licensing (SMEs) I talked to Microsoft partners about this. The price then was around €0.25 per GB, which then dropped to €0.149/GB and now sits at as little as €0.0.17/GB (approx – I’m too lazy to Google it) plus “instance” charge. So Azure Backup completely took over the Irish market, right? Uh, not so fast, my friend! Anyone selling the incumbent is still selling the incumbent, and that’s because the AB leadership continues to ignore overwhelming feedback. Instead, they focus on scenarios for System Center customers, and although “sales” of System Center to SMEs might be green on the scorecard, that’s because of some “clever tricks” that various news sites have alluded to and the occasional large customer that refuses to buy Select/EA. In the real world, SMEs do not use System Center, so focusing on System Center customers is ignoring the huge breadth market that currently uses online backup solutions that cost much more than AB.

Note: Any Redmond-ites that think SMEs are  just single-server companies are free to step off of their ivory tower and visit the real world outside of insulated and misinformed bubble.

What feature blockers are there to using AB?

We kept hearing that the AB team was going to fix all of this. And then yesterday, I read a post about Operations Management Suite (OMS) Add-On for System Center. There you will find this piece of text:

It’s quite clear that the AB group either doesn’t understand the feedback and/or refuses to listen.

A Request for Scott Guthrie

Scott, I know you’re a smart man. Why do you and how can you tolerate this continued failure? I know you could sell a lot more Azure storage if you opened up Azure Backup to the SME market with improved backup support and centralised management. I could probably have half of the Irish market switched over by now if someone in Microsoft was actually acting on the feedback that they’ve been getting since last summer. Ireland is a tiny market in the grand scheme of things, but the nature of our market is the same across the entire EU and I doubt the USA is much different. That’s a lot of money you’re leaving on the table for competition to take.

I know that someone in Microsoft (probably Dublin) will complain about “that loud MVP” again, and I’ll have the usual conversations. But I know I’m right and I’ve repeatedly given the feedback via forum, direct emails to relevant PMs, and Lync conversations. Give us the product we need, and we’ll sell the heck out of it to people that will use it. So, Scott, I’m imploring you to make the necessary changes. Stop focusing Azure Backup on System Center customers; it’s a waste of dev/test time. Focus on SMEs and resellers and you will take over the online backup market in a year with customers that are actually adopting or using Azure.