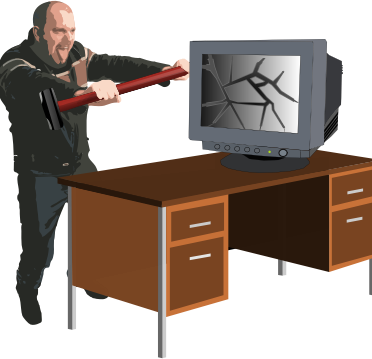 This infographic was released by Microsoft over the past couple of days and I love it. It’s the same sort of tone that I use to talk down to XP and W2003 usage defenders – you know the ones, they shrug their shoulders and make excuses. I haven’t seen this graphic anywhere else on Microsoft, and it was released under the title of “SMB Mentor Project”; it appears to be aimed at resellers. 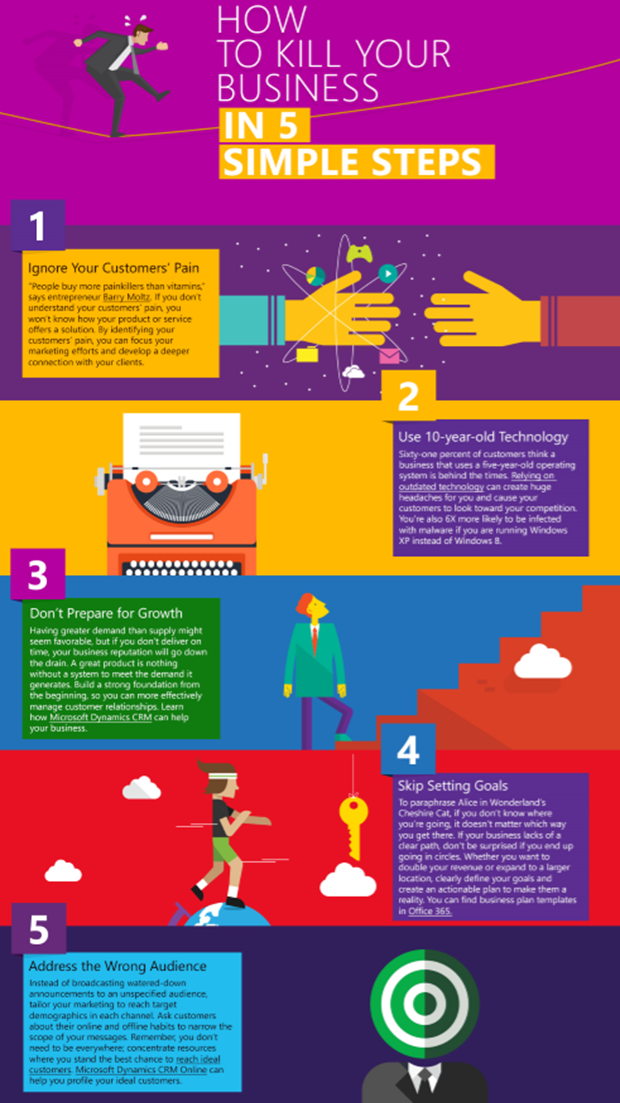