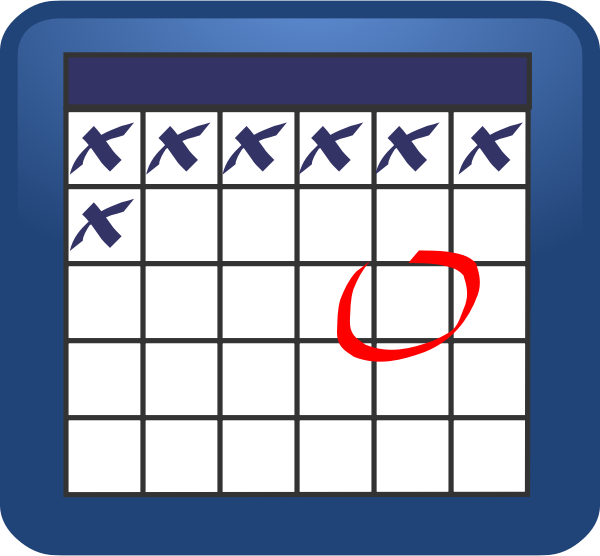 Lots of folks that are using Window Server Technical Preview (from October 2014) were facing a ticking time bomb. The preview is set to expire on April 14th (tomorrow). Microsoft released a hotfix that will extend the life of the preview until the next preview is released in May.

Lot of folks have reported that this hotfix didn’t fix their issue. According to Microsoft:

One thought on “Continue To Use October 2014 Windows Server Preview”