Dell, in cooperation with Microsoft, announced the release of their supported hardware for Windows Server 2012 R2 Storage Spaces and Scale-Out File Server. 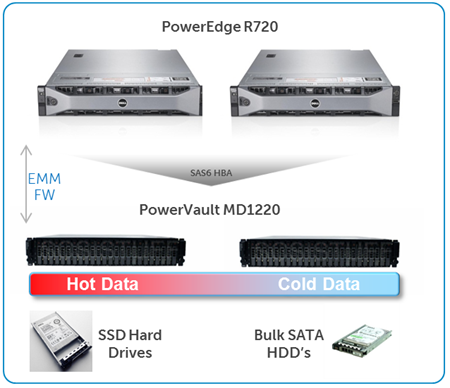 Dell’s announcement is an exciting development which will help more customers take advantage of the performance and availability of virtualized storage with Windows Server.

Microsoft’s Storage Spaces, a technology in Windows Server 2012 R2, combined with Dell’s PowerEdge servers and PowerVault storage expansion solutions, can help organizations like hosters and cloud-providers that don’t have the feature-set needs for a separate storage array to deliver advanced, enterprise-class storage capabilities, such as continuous availability and scalability, on affordable industry-standard servers and storage.

The HCL has been updated . Dell has two appliances that they are pushing: 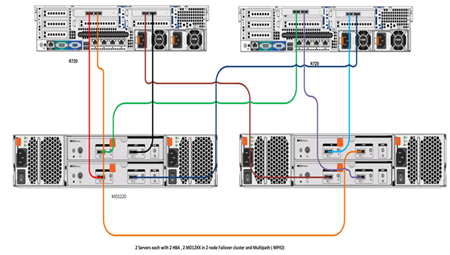 So, one of the big storage companies has blinked. Who is next?

BTW, when I checked out the Irish pricing, the Dell MD1220 was twice the price of the DataOn DNS-1640. After bid price, that’ll be an even match, so it’ll come down to disks for the pricing comparison.