Last week was the MVP Summit of 2013, which I attended.  I’m not going to talk about the specifics of the content because there is an NDA to consider.  It was a good week to meet up with my fellow MVPs from Hyper-V, System Center, and other groups, with Microsoft Program Managers, with my colleagues from around the world, and to give product feedback.

When wandering, three of the 4 authors of Microsoft Private Cloud Computing saw copies of their book for sale in the Redmond company store: 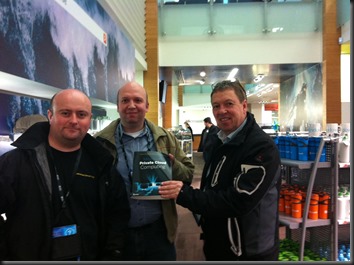 The Summit party was held in the home of the hated (I’m a 49ers fan) Seattle Seahawks at Century Link Field.  This is a Photosynth fro my iPhone: 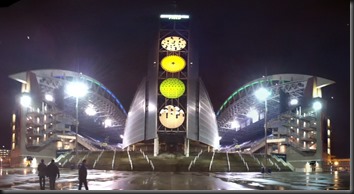 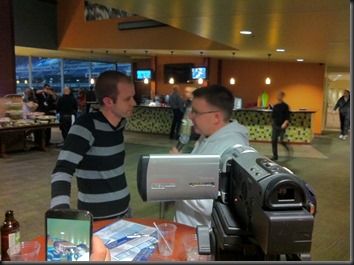 It was a good week.

You might have noticed that my blog has been pretty silent recently.  A few weeks ago I was deep in my lab working on some stuff.  The week before the Summit I flew to Florida for a week of wildlife photography with some friends.  That was early mornings and late nights, with little time spent online.  Oh – I did save my friends from being eaten by this alligator: 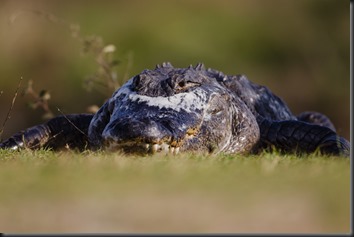 During MVP Summit week I picked up a “cold”.  It’s the cold from hell.  I’ve been out of work most of this week.  I guess those germs were the last of the swag