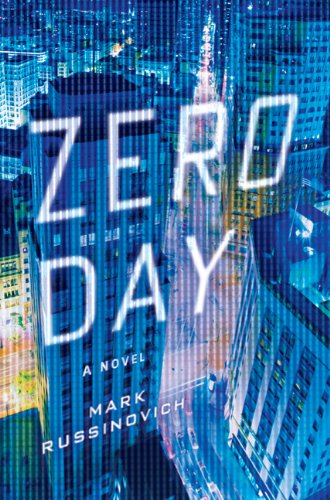 You may know Mark Russinovich as that guy with the huge brain that was behind Sysinternals, has done loads of writing and speaking on Windows internals, and is a “Technical Fellow” in Microsoft.

Well, he’s gone and written a thriller, a fictional novel using his experience and knowledge of IT:

“Arab terrorists, with the collusion of Osama bin Laden, are behind the attack, which is supposed to destroy Western civilization. A New York City law firm enlists cyber expert Jeff Aiken to track down a virus that has knocked out the company’s computer network. While working on this problem, Jeff uncovers the larger threat. With the help of “stunningly attractive” Daryl Haugen, an old friend who becomes his love interest, Jeff attempts to warn the authorities, but to little avail”.

You can pre-order the book now on Amazon.com in paper and for Kindle.  The expected RTM is March 15th, 2011.