I was in the general Seattle area for the last 8 days for the MVP summit.  I have trouble adjusting to the 1 hour clock change in the Spring/Autumn so you can imagine what an 8 hour time zone shift does to me!!!  I hung out with fellow MVP (Exchange) Nathan Winters for a few days after the summit.  We rented a Chevy Camero and went southeast into the Cascade mountains, taking in Mount Rainier, etc.  The car is rubbish but it looks nice.  I swear the woman attending the rental garage was flirting with me when we left cos I was driving it.  A word of warning: don’t go looking for lodging without booking it when there’s a gun show in the region.  I had plenty of “we have no rooms left but I like your accent” comments from hotel and motel receptionists.  Still, I did get a few photos. 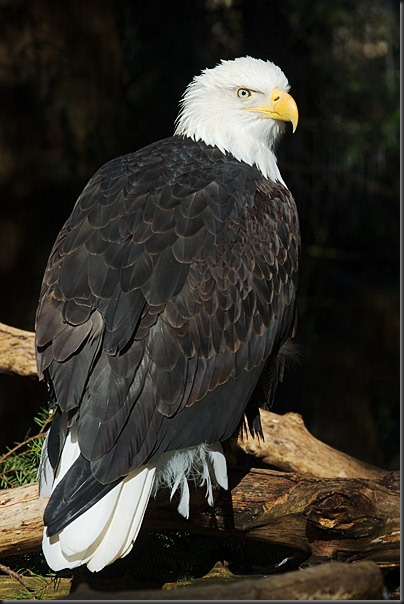 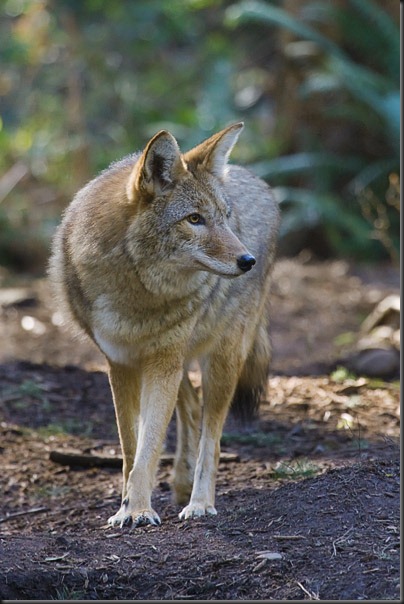 I had a 4am PST rise on Sunday to catch my flight home from Seattle.  A 5 hour changeover in Chicago was then followed by an 08:30 (00:30 PST) arrival in Dublin.  I have probably slept a total of about 6 or 7 hours in the last 2 nights, with an average of 3.5 hours sleep per night over the previous week.  My batteries are drained.

One thing I’m left wondering about is United Airlines.  I checked in 3 hours before my flight but they couldn’t assign me a seat until 5 minutes before the gate was shut down.  How awful is that?  In Chicago I was really lucky that the woman who checked my passport warned me of a failing in Terminal 5.  It has no restaurants or services.  I turned around and parked myself nearby on the Boingo network.  My Dell Latitude E6500 battery worked its usual magic to keep me entertained.

This blog will probably be quiet this week as I catch up on sleep.  I’ve also got something new on the boil.  I’ll hopefully be able to talk about that soon.

I was using my Canon EF 100-400L IS on a 40D.  When we’ve shot birds of prey in flight together, Nathan has cursed his Sigma 150-500 lens.  It has reach on a “budget” but the focus is slower.  On that day, the reach would have been ideal.  It was possible to get great up close portraits of the eagles at 500mm with just a small crop.  Hopefully Nathan will edit the shots and post them soon!

Oh yeah: I’m still a mess from jetlag.  I woke this morning wondering why it was light out, realising that I had slept late … BADLY.  It’s been non-stop since I arrived in Dublin airport yesterday morning.  My phone which had a full charge at 09:00 has drained its battery at 16:00.