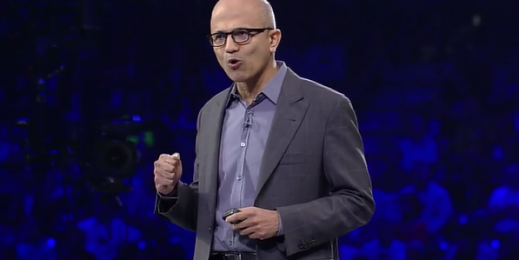 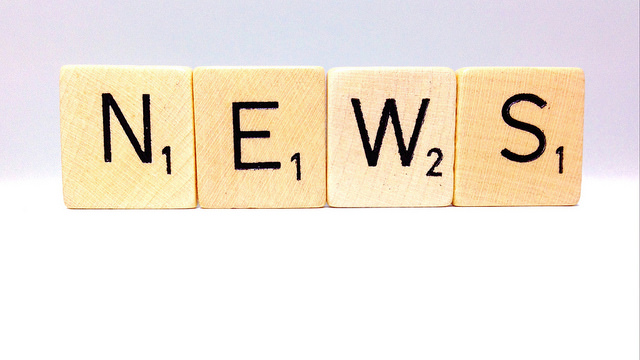 It’s been a busy week with WPC driving announcements that affect partners. 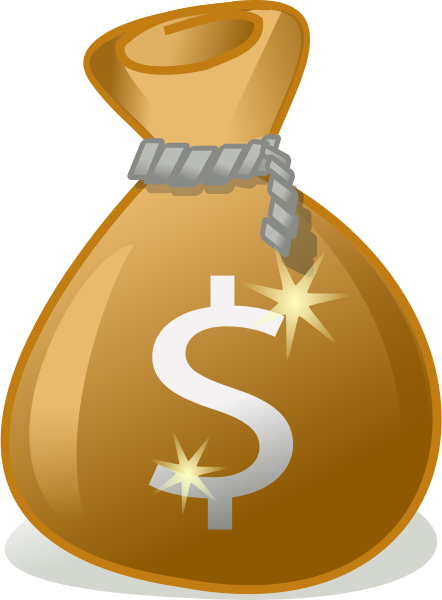 I learned today that the price of Office 365 is increasing, at least in the Euro zone. The breakdown is as follows:

As well as that we will see other online prices going up:

We already know that user (not device) CALs for on-prem products are going up by roughly 13%:

VDA pricing is going up by 9% approximately.

My advice: if you’re buying soon then buy now, and enter a volume license agreement that locks in your pricing for X years. A good distributor or LAR can give you the correct advice. That’s fine for the on-prem stuff, but cloud services are subject to fluctuation, even in volume licensing.

To any “journalist” that decides to quote this post: my name is Aidan Finn.

As usual, I will not be answering licensing questions. That’s the job of your reseller, LAR, or distributor. 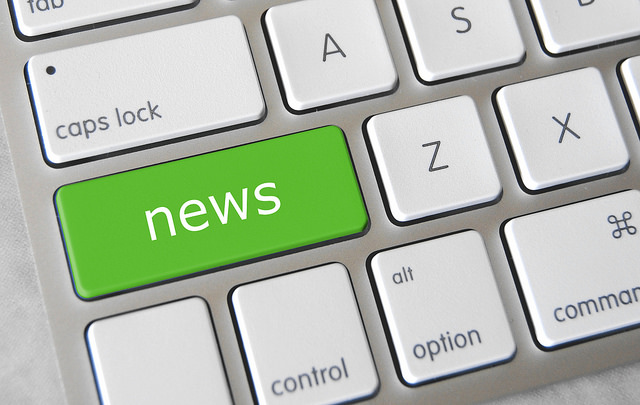 As you might expect, there’s lots of Azure news. Surprisingly, there is still not much substantial content on Windows 10. 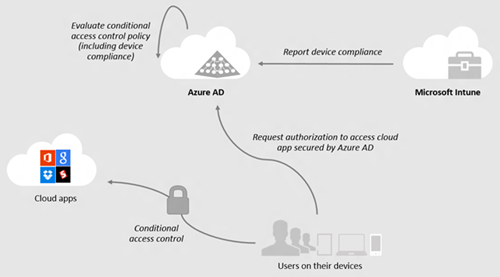 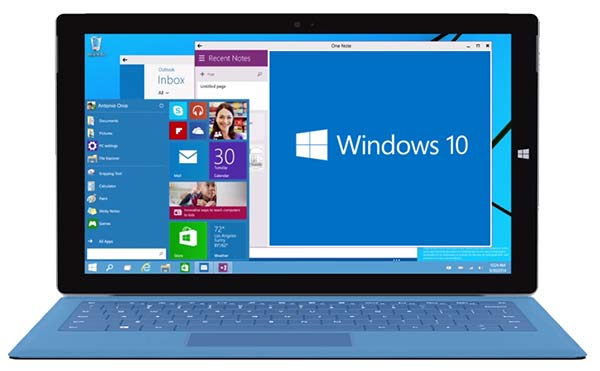 The big news of the last 24 hours is that Windows 10 will be released on July 29th. I posted before The Verge, etc, that I will be away and not reporting on the release on that date. 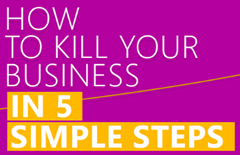 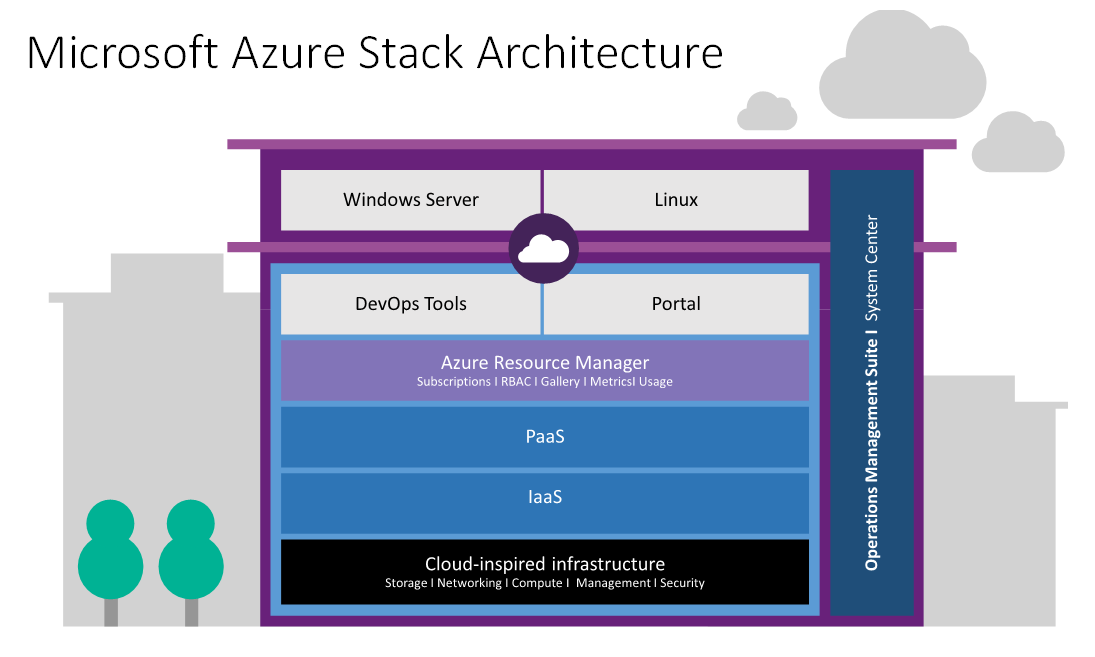 Very little to cover here, except one possibly controversial article on Hyper-V that you long-time readers might expect me to write an angry response to …

Hey genius, I know that the text of this article is clipped. Why don’t you read why before commenting?

Late yesterday afternoon, Microsoft announced that they had released a OneNote Publisher plug-in for WordPress that allows you to:

How well does it work? I’ll let you be the judge of that because this is the very first post that I’ve written for AidanFinn.com that wasn’t written using Microsoft Live Writer.

You install the plugin as normal in WordPress. Then follow the help to configure a link to your OneNote account. The plug-in adds a button to the Add New Post page in WordPress. Click that button to connect to OneNote and select your article. 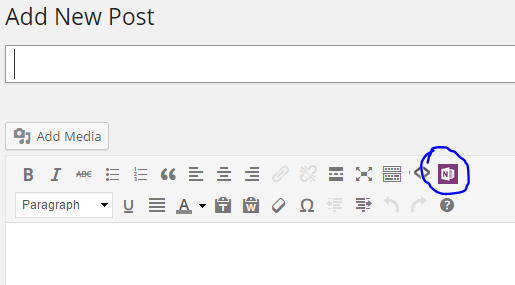 A pop-up window opens. This requires you to log into your Microsoft Account, and the very first access will require you to link your site with your OneNote account. Give it a few seconds, and the window will populate with all your notebooks, sections, and pages. Select the page that is your article and click OK. 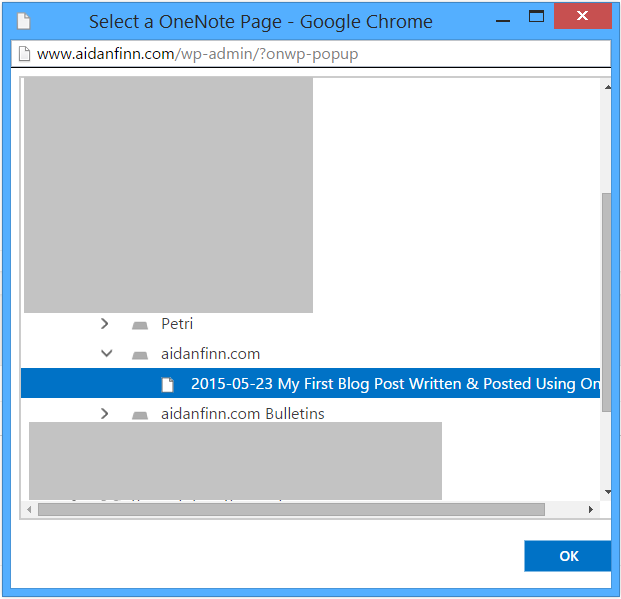 It takes about 20 seconds for the article to appear in the Add New Post window, with most of your formatting – text formatting is fine but image location (centre) is lost, and more bad things happen which become apparent after clicking Publish (see later). 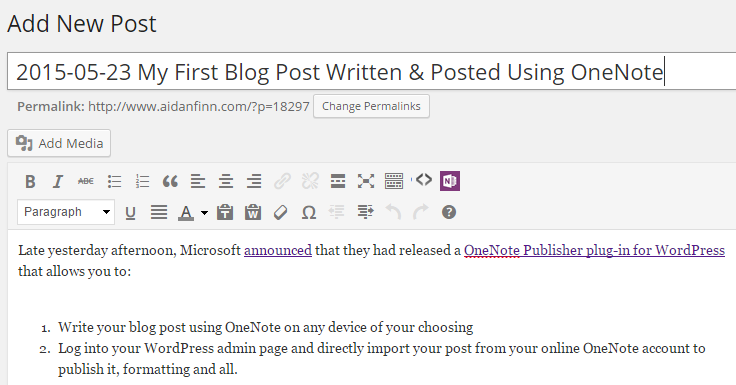 At this point, format your images, and sort out the metadata and SEO stuff in wp-admin and you can publish your article.

What do I think of this integration? I love the ability to write on any device, even offline, and have my work available on any other device. I’ve often started a post in place A and finished it in place B on a different device, requiring me to either remember to “post draft to blog” or use remote connectivity to get to the first machine.

What do I not like? I am losing some of the metadata stuff that Live Writer makes easy, but the silver lining on that cloud is that it would force me to do that stuff better in wp-admin. Formatting of line spacing is poor. And if your text box in OneNote is too wide then the article line width gets messed up. You should see some of that here.

Am I going to try use this new method of writing and posting? I’ve actually changed my mind about this. I originally posted “absolutely”. Now I have to say “absolutely; when Microsoft sorts out some of the bugs”. The potential for a GREAT solution is there, but right now, it’s just potential. 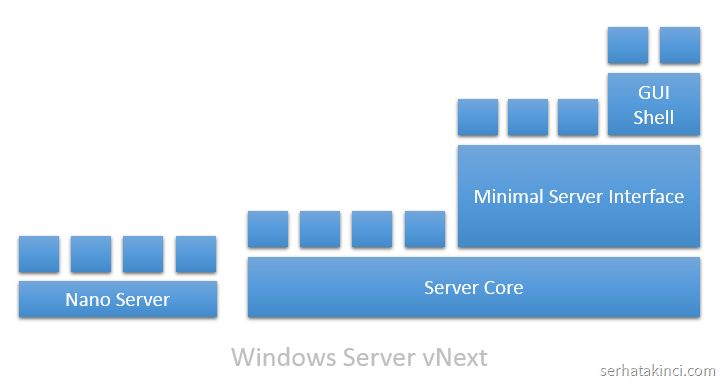 I’ve been really busy either preparing training, delivering training, on customer sites, or prepping my two sessions for Ignite. Here’s the roundup of recent Microsoft news for infrastructure IT pros: 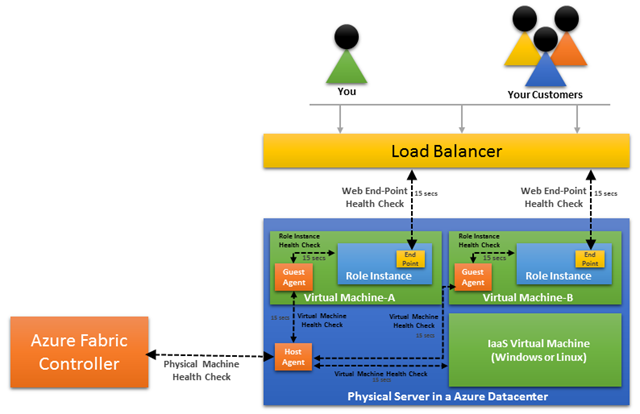 There’s a lot of stuff happening now. The Windows Server vNext Preview expires on April 15th and Microsoft is promising a fix … the next preview isn’t out until May (maybe with Ignite on?). There’s rumours of Windows vNext vNext. And there’s talk of open sourcing Windows – which I would hate. Here’s the rest of what’s going on: