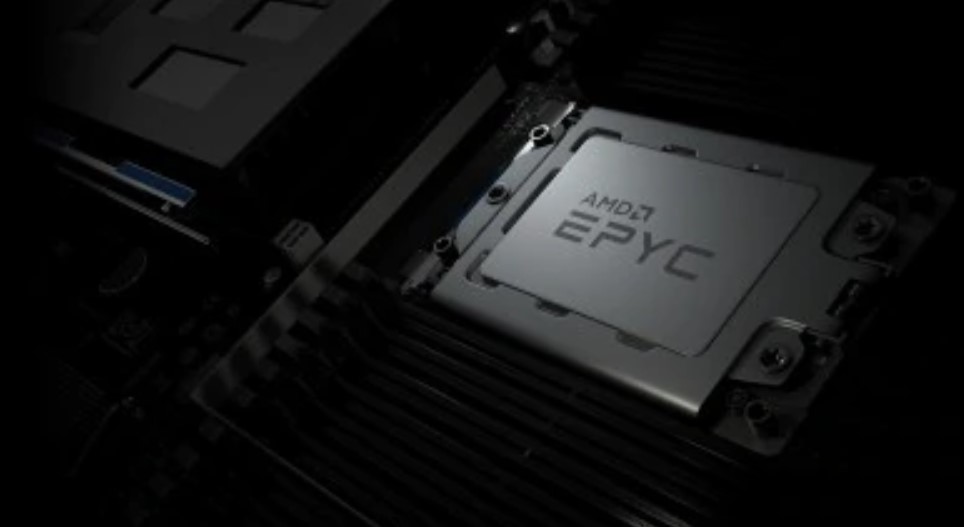 2 thoughts on “What Impact on You Will AMD EPYC Processors Have?”