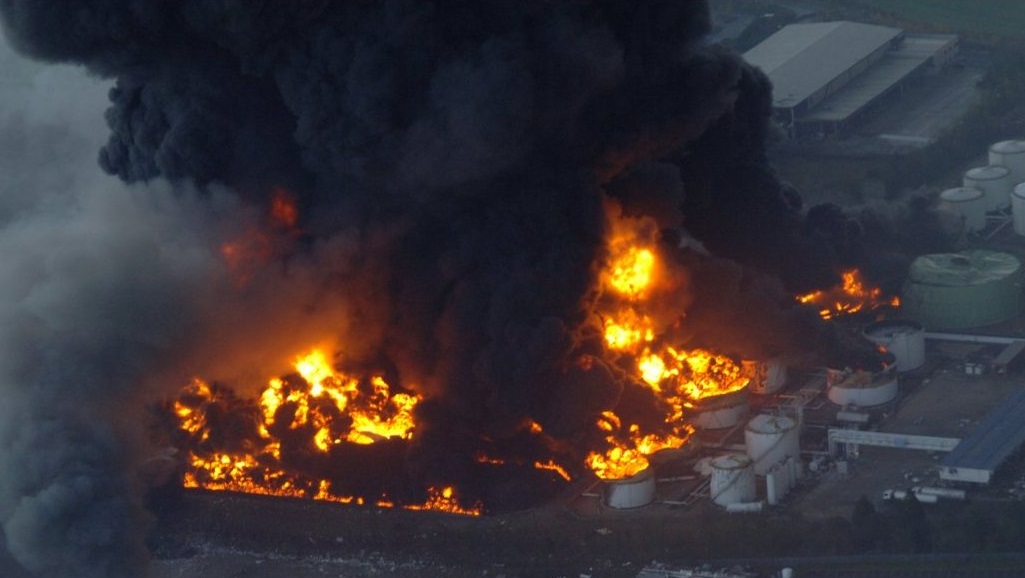 Last week, Microsoft announced that Azure Site Recovery (ASR) for Azure Virtual Machines (in preview still), the system for replicating Azure virtual machines from one region to another, added support for managed disks. To this I say …

Managed disks are the best way to deploy Azure VM storage because they’re easier to plan for (performance), have predictable pricing (Standard), and have way more management features. Unfortunately, I still found myself advising some customers to use un-managed disks (disks in storage accounts) because those customers needed to be able to replicate VMs from one region to another, e.g. North Europe to West Europe.

But now we have support for managed disks in the preview replication service.

All is not entirely rosy. I’ve been waiting on this feature for this web server since before a “non-“hurricane hit Ireland late last year. I tried to enable the feature (nice experience in the Azure portal, btw) but the replication fails because of a weird “disk.name” error. I’ve reported the issue and hopefully it’ll be fixed.

Would You Like To Learn How To Enable This Feature?

One thought on “Replicate VM Managed Disks Between Azure Regions”