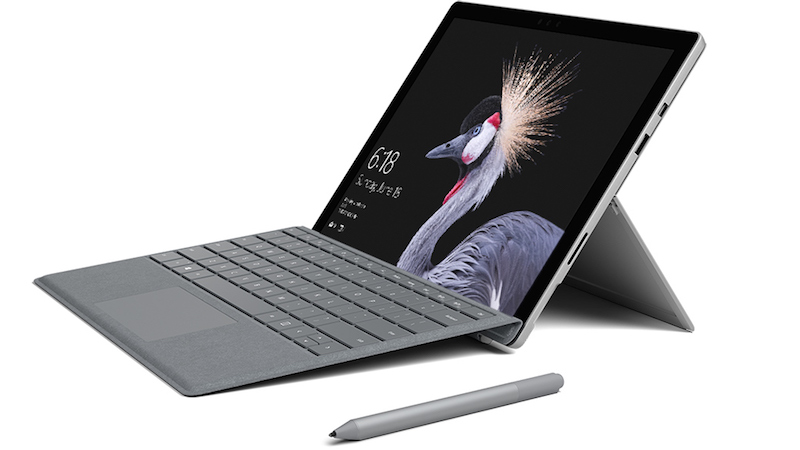 As you might have noticed, myself and my wife have started a new Azure training business called Cloud Mechanix. The thing I fear the most, as a presenter, is my laptop dying. I don’t want to use my employer’s device (a Surface Book) because that would be a conflict of interest. My personal laptop is a 4-year old Lenovo Thinkpad Yoga, which still runs well, but is showing it’s age … Thinkpads have a great build reputation but the rubber feel and logos were all gone in 18 months. Many moons ago, I had a laptop die in England the night before I was to present at an MVP event. I ended up having to borrow a machine, and that’s not a position that I can tolerate as a trainer. So the Yoga will be my backup machine, and I needed something new and suitable for presentations.

So, that left me with plenty of options. Lenovo was ruled out because of build quality and price – see above. I really liked the look of the recently Dell XPS 13, until I saw what Dell had done with the webcam. Imagine doing Skype calls when everyone is looking up your nose! HP have some nice machines that are similar to the Dell XPS 13. I was tempted by USB-C, but then I thought … how many devices will I hang from my presentation machine? My office machine has 8 on-board USB 2.0 ports and an additional 4 x PCI USB 3.0 ports, most of which are used. But I will be travelling light, so all I’ll need are:

FYI, Acer, Asus, and Samsung were all ruled out because of terrible post-sales hardware support.

That left me with Microsoft: Surface Laptop and Surface Pro. I like the Surface Laptop. It’s thin, light, and pretty much the Surface Pro in laptop form. I was tempted – if it had been a convertible then I would have pulled the trigger. But what did it for me was the ability to remove or flip up the keyboard of the Surface Pro. Form time to time, I have been known to connect to the screen/projector via Miracast, pick up my device, and walk around while presenting. It’s also handy in a meeting when whiteboarding on screen – get the keyboard out of the way and draw/talk; the flexible stand helps there too.

The purchase was easy; Cloud Mechanix as a service provider is able to buy from my employer (a distributor) at trade prices plus support would be easy for me. The OOBE setup of Windows 10 was interesting:

The Surface Pro has 1 x USB 3.0 port, which is not enough for my basic presentation requirements. That’s easily solved. I added a Macally U3HUBGBA USB/Ethernet hub – also purchased through work via trade. From a single (shared bandwidth) USB 3.0 port, I get 3 more ports and a “Gigabit” Ethernet adapter. That’s all my connectivity requirements sorted – 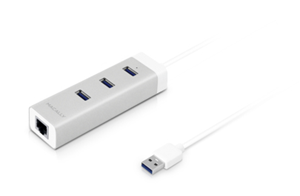 I added the Cobalt stylus and a signature keyboard. The alcantara of the keyboard doesn’t feel like a fabric; it feels more like what it is: the result of 2 chemicals companies cooperating on something. It feels smooth to the touch and like it will wear well. The keyboard is rigid enough to work well, and I haven’t had any issues typing on it, which I often do with some Lenovo and HP machines when they get funky with keyboard layouts, e.g. moving CTRL or ALT.

It’s only been a few days, so a review isn’t justifiable, and others wrote reviews last year.

4 thoughts on “Got a Surface Pro”