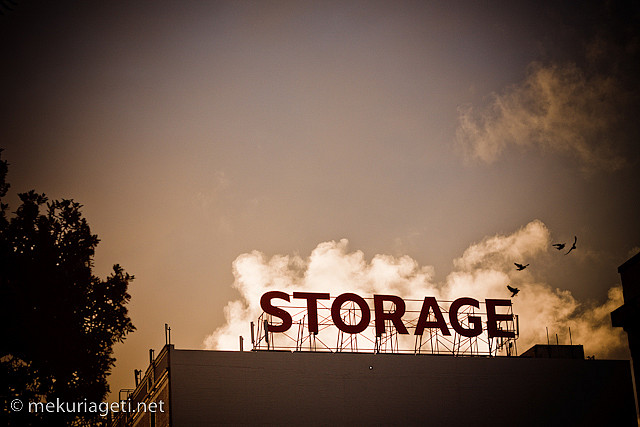 Tiering means that we can move a blob between 3 tiers within the same storage account (not automatic tiering today): 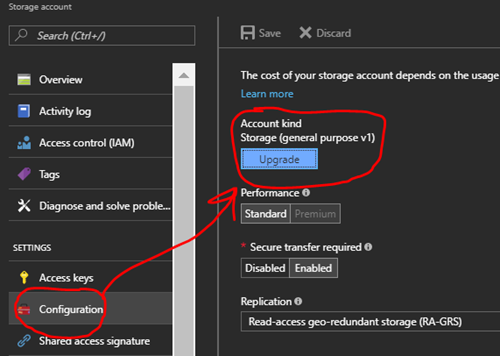 A new charge called “early deletion” is being introduced for cool (GPv2) and archive tiers. This is also known as “minimum storage duration”. If you delete/move a blob from cool (GPv2) or archive before this minimum time, then there is a pro-rated charge. For example, if you move a blob from archive tier after 170 days, then there is a prorated charge for 10 days of storage in that tier (180 minimum – 170).

This should be “fun” to estimate for customers