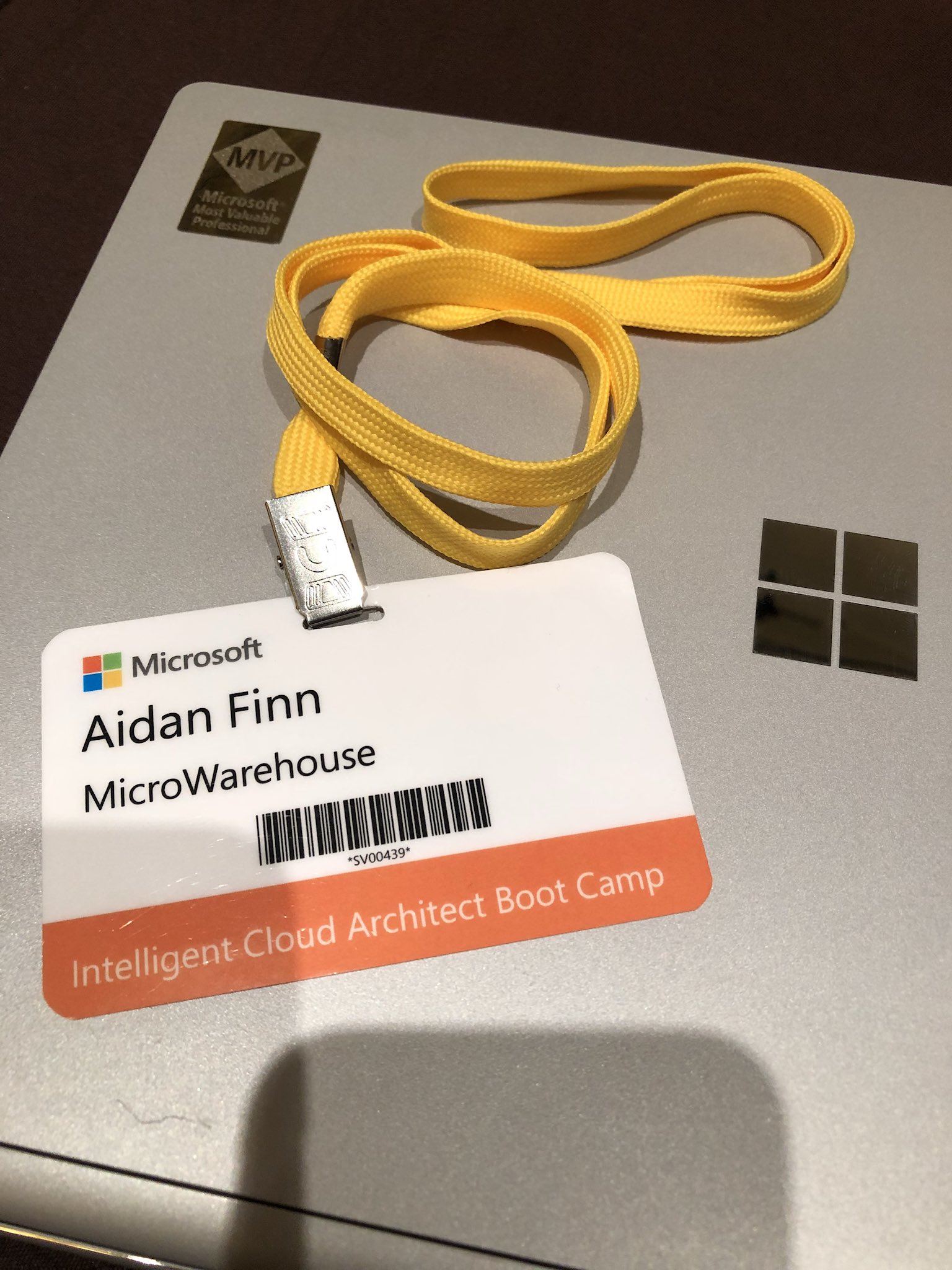 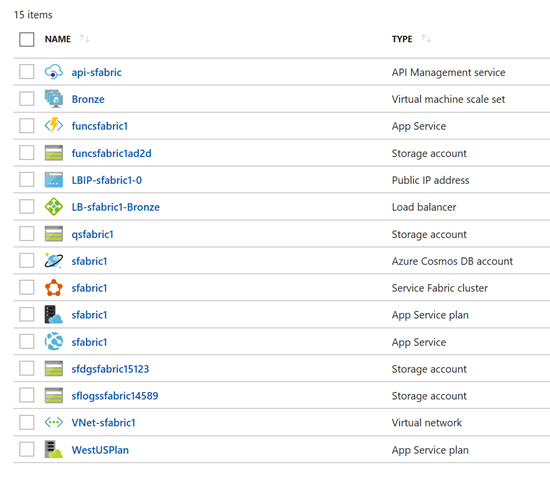 5 thoughts on “Two Weeks Of Learning Coming To An End”