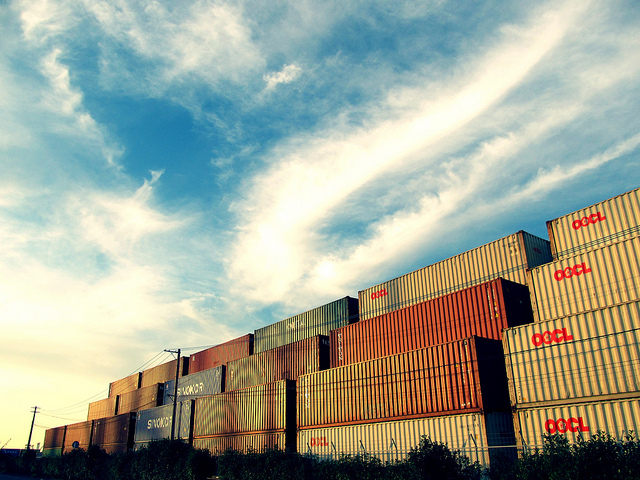 SATADOM is supported in WS2016 and later. It’s flash but its attached to a SATA connector (see image below). The idea is to do the “boot from USB” to free up a drive bay. This tiny drive plugs directly onto the SATA controller on the motherboard. Faster than USB/SD boot and more reliable. 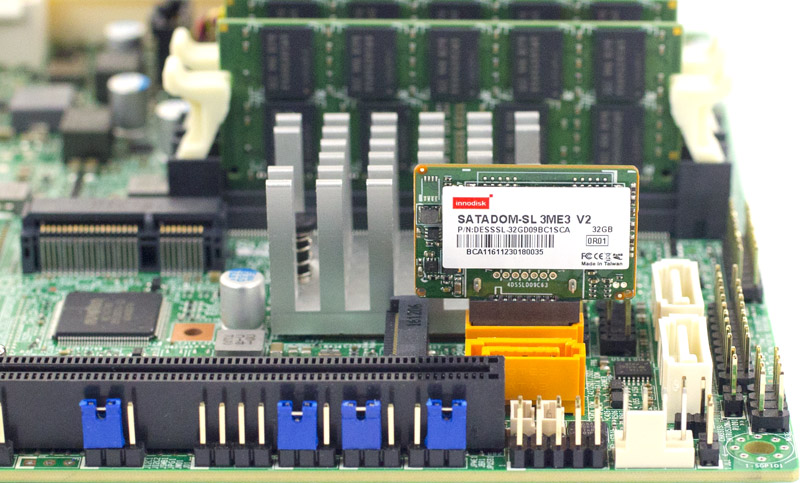 Now on to the new stuff

I’ve covered this in depth already.

Back to Jeff. He asks Klaas if customers access the shares any differently on prem. Nope – it’s the same old file share and any Azure connectivity/tiering/sync is hidden.

You can sign into the Windows Defender Security Center to analyse activity to do forensics on an attack or suspicious activity, and learn how to remediate the attack.

Honolulu will remain a free download outside of Windows Server – expect updates every month.

On to the next release of Windows Server, coming in October.

Where to Start With Containers

Windows Server Insiders is a program to beta test and learn the new stuff in the semi-annual channel.