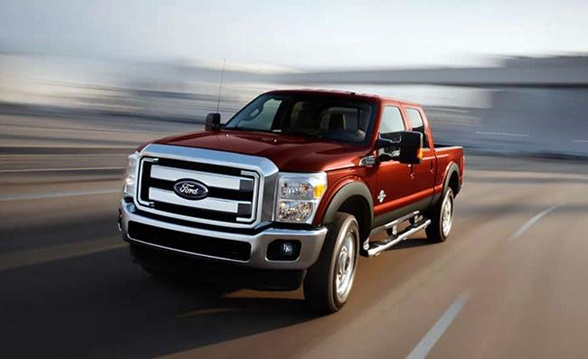 Last week, Microsoft announced a new series of virtual machines called the F-Series. There’s quite a bit in this announcement.

One of the things that has wrecked my head in Azure is that the virtual machines had unusual memory sizes:

And someone will ask for pricing assistance with a request for machines with 8 GB RAM … OK … do you want 7 GB or 14 GB, because Azure is McDonalds, not a Michelin star restaurant so you get what’s on the menu. not what you fancy. 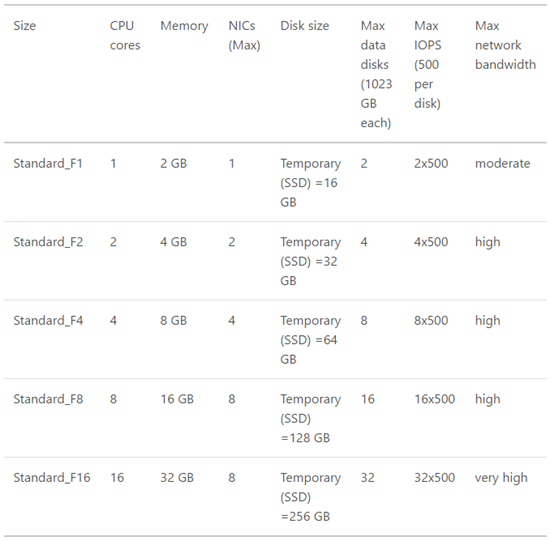 Other pieces of the sizing fall in line. So for example:

As you go up the size chart, the same pattern emerges. A F16 has:

This should make sizing easier.

While Microsoft is simplifying the sizing, they have decided to change the naming standard to match the sizes. In the past we had:

The name was nothing but a label that had no correlation to either the spec or the price – in some cases, there was a drop in price as you moved up the “sizes” (see A4 to A5 or D4 to D11).

The name of the F-Series is tied to the number of cores in the machine. So, an F1 machine has 1 core. An F16 machine has 16 cores.

Before, we showed special features, such as the use of Premium Storage (S is for SSD), by adding a letter to the series of the machine. For example, a D4 virtual machine could be deployed as a DS4 virtual machine.

Starting with the F-Series, any special features are shown by adding a letter to the end of the spec. So, an F4 might be deployed as an F4s.

The F-Series is pretty widely available right now, through Azure V1 and Azure V2. Note that I am seeing a some glitches with the displayed pricing in the Azure Portal (via Open). Please get your direct/Open pricing from the official site. 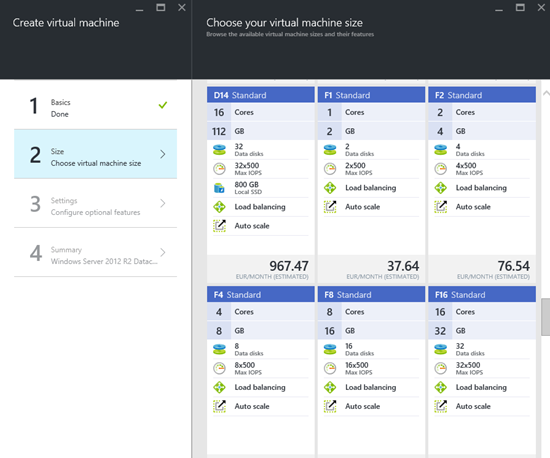