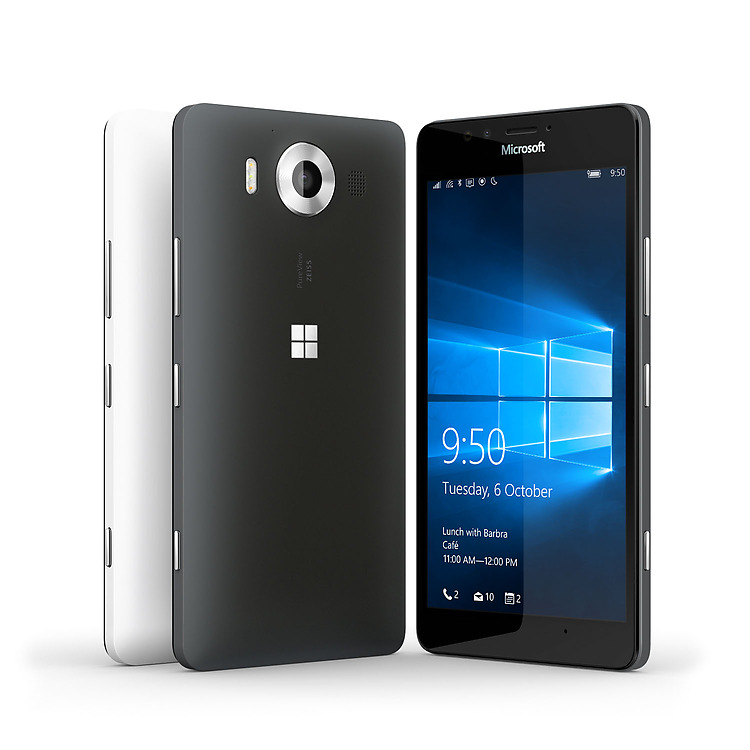 I watched Microsoft’s Bryan Roper perform an awesome demo of Windows 10 Mobile’s Continuum feature yesterday, and it confirmed what I suspected: Windows 10 Mobile is for business users, and that’s because, it could be the phone that replaces the PC for a lot of users.

But there’s a problem. Microsoft has relied on the phone networks, such as Verizon (USA) and Vodafone (UK/Ireland/Europe), to sell there phones. And that has failed drastically.

There’s a thing you need to understand about sales people. They sell toasters. That’s my phrase for insulting a salesperson. Sales people typically know nothing about what they are selling. They learn some lines and pitch it. And sales people are often lazy. They’ll sell what they know, and they learn as little as possible. Walk into any store and you’ll be sold and iPhone, a Samsung S6, and whatever the bargain model is that month. They want the quick and easy sale so they can move on to the next customer and hit their target – understandable based on how sales people are measured (something Microsoft has only started to change internally and with partners).

So how does Microsoft work around these networks’ sales people to put their phone hardware and OS into the hands of the intended market?

I have a solution. Why don’t Microsoft sell “One Windows” via the same channel that sells the rest of Windows to business customer? Microsoft should say “screw you <insert network name here>!”, unlock the phones, and sell them via distribution/resellers to the business. This would allow Dell/HP to sell to Fortune 100/government (as was announced recently with Surface) and distribution to sell via authorised device resellers (as was also recently opened up for Surface) to everyone else.

Microsoft has made similar changes in the past. Office 365 was not sold via resellers to SMEs, but Open licensing was introduced after several years of doing nothing in the market. The same has happened with the Surface 3 generation this year (thousands of authorized device resellers being added worldwide) but it took Microsoft several years to realize that enterprises do not pay consumer rates to buy Surface off of some rather dodgy looking webpage.

I don’t think anyone would disagree that selling Microsoft phones via the reseller channel would be a bad idea. I’m not saying that this will solve the app-gap – but it would put more phones in the market and create more demand for universal apps that can run on any Windows 10 device. And right now, Windows 10 Mobile needs some momentum, that Microsoft has never gotten from the networks, and never will. If Microsoft does not make this necessary change now, then they’d save shareholders a lot of money just by killing of the Windows Phone program right now, and focusing on Android and iPhone apps.

[EDIT] I’ve just read that AT&T has an exclusive on the new phones in the USA. Bye-bye, Windows Phone.