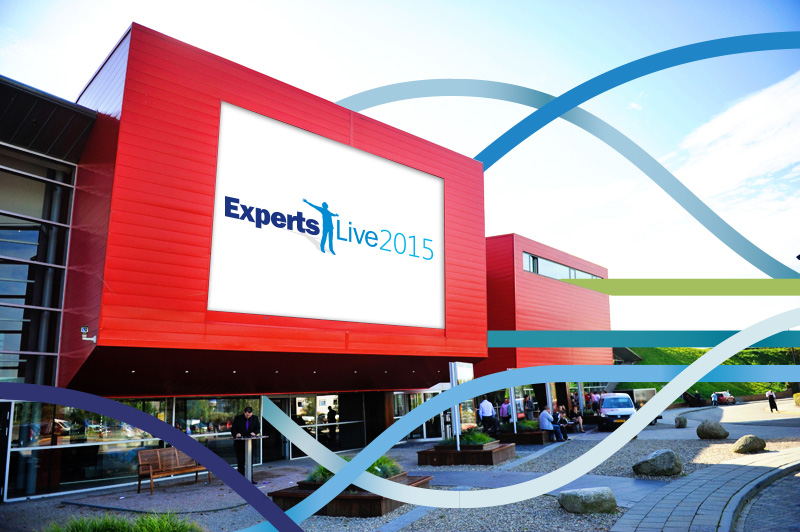 An awesome looking event called Experts Live 2015 will be running in The Netherlands (CineMex, Ede), covering many aspects of Microsoft infrastructure solutions:

I’ll be speaking as a part of the Hyper-V track:

In other words, it’s a whole bunch of Hyper-V MVPs from around Europe plus one of the senior Windows Server PMs from Redmond; that’s quite a cast of characters! I would register if I wasn’t one of the speakers.

I had a great time the last time I presented at a Dutch community event during the lead-up to WS2012, so I’m really looking forward to this trip. Hopefully I’ll see you there!

3 thoughts on “Speaking At Experts Live 2015 in The Netherlands”