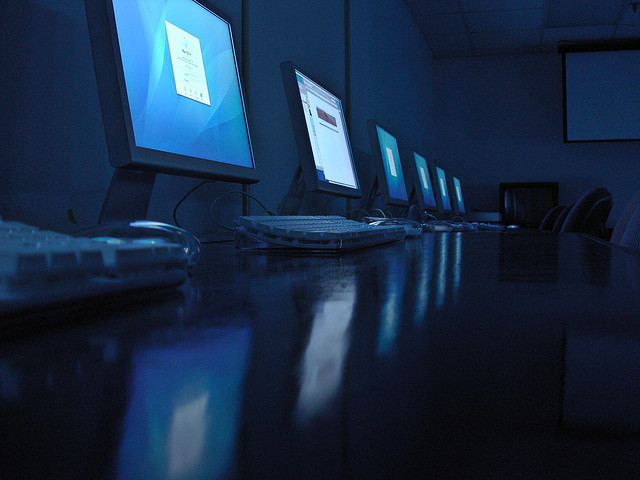 You might have assumed that I’ve had Windows Server 2016 (WS2016) running in my lab since TPv1 was launched. Well, that would have been nice but although I spend more time in a lab than most, I didn’t have time/resources. All I had time to play with was a virtual S2D SOFS using VMs and VHDX files.

What resources I have had to be allocated toWS2012 R2 because that’s what’s used by most people. For my writing in Petri.com, I’ve stayed mostly with WS2012 R2 because WS2016 is still too fluid.

My day job has been 95% Azure since January of last year so that’s consumed a lot of time. Any hybrid stuff I’ve been doing has required a GA OS so that’s why I’ve had so much WS2012 R2.

But in the last few weeks (sandwiching some vacation time) I’ve been deploying WS2016 in the lab. Right now I have:

There’s plenty of fun stuff to start looking at. Things I want to play with are Network Controller and Containers. I’ve already had a play with Switch Embedded Teaming – it’s pretty easy to set up. More to come!