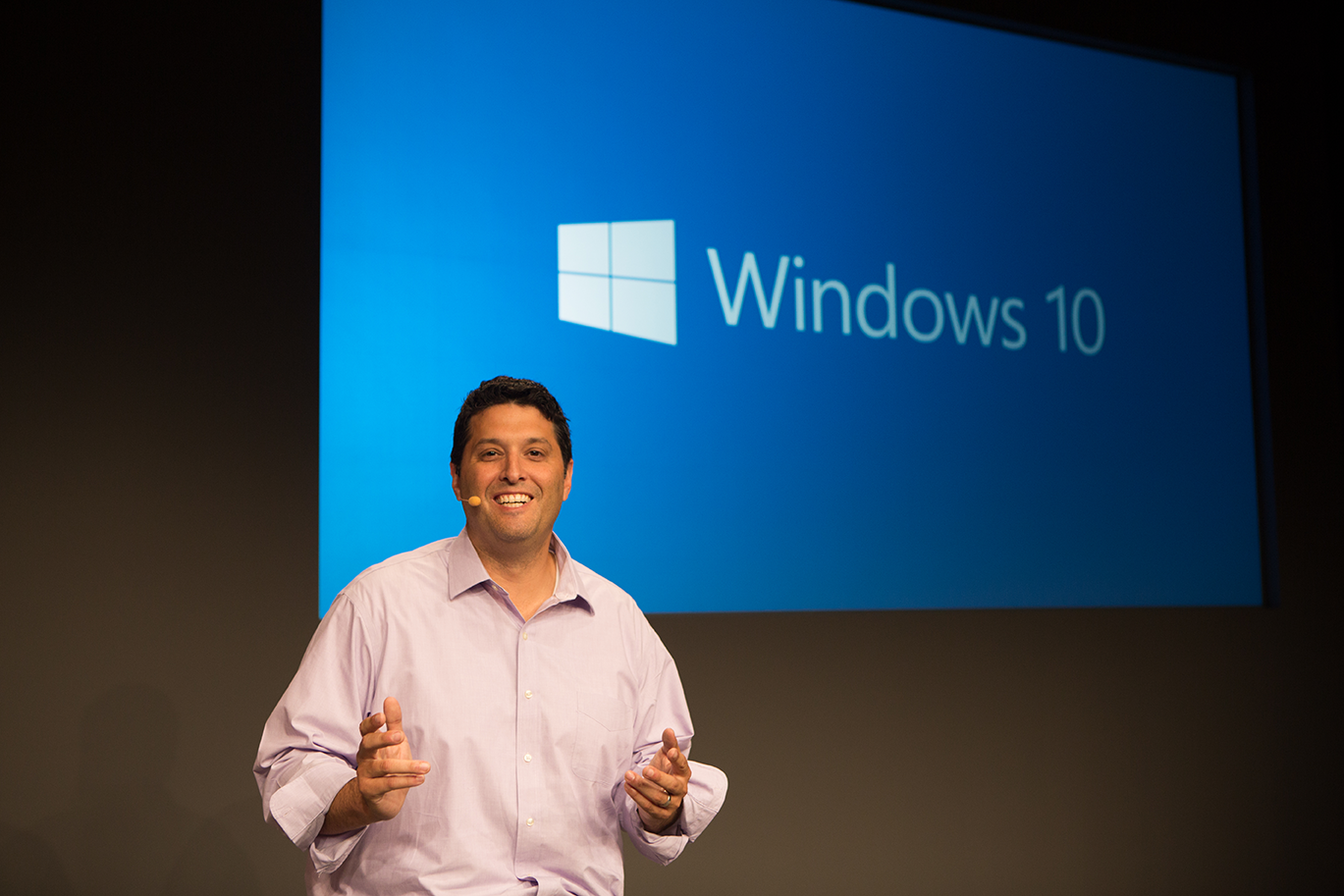 This is an exciting time in time in a Windows version’s life cycle. We’re just 2 weeks away from initial availability and things are starting to appear or shake up. The Verge (and everyone else) is reporting that Microsoft has selected Build 10240 (divisible by 16, which is important, oddly) as the RTM build. That doesn’t mean it’s the RTM build. Microsoft has released this build to Windows Insiders for testing, and I guess that RTM will happen soon.

When? I suspect that Microsoft will very quietly (via a blog or a tweet by Gabe Aul) announce RTM tomorrow (Friday 16 July) or on Monday, letting the noise of WPC subside.

But that leaves manufacturer just 2 weeks (availability starts on July 29th) to get hardware ready!?!?! Don’t stress. There’s two approached that OEMs are taking. When I say that it doesn’t mean that an OEM is going down just one road; they might have different approaches for product lines.

Approach 1: Up to Date

We’ve heard that HP has hardware coming out for Windows 10 before Windows 10. The machines have been tested and developed with the preview builds and when a user gets the machine home, if they have Windows 8.1 they will get the free update to Windows 10.

This is how most OEMs are taking it from what I hear. They’re not going to get stressed – let’s face it, Windows 8.1 hardware will work better with Windows 10. These OEMs will not release hardware with Windows 10 on it for a while.

In fact, you won’t see hardware with Windows 10 on the shelves (except for Surface, possibly) for quite a while. This is because it takes quite a while to:

And for some stupid reason, some OEMs launch new stuff via exclusive contracts so even the channels can be very restricted.