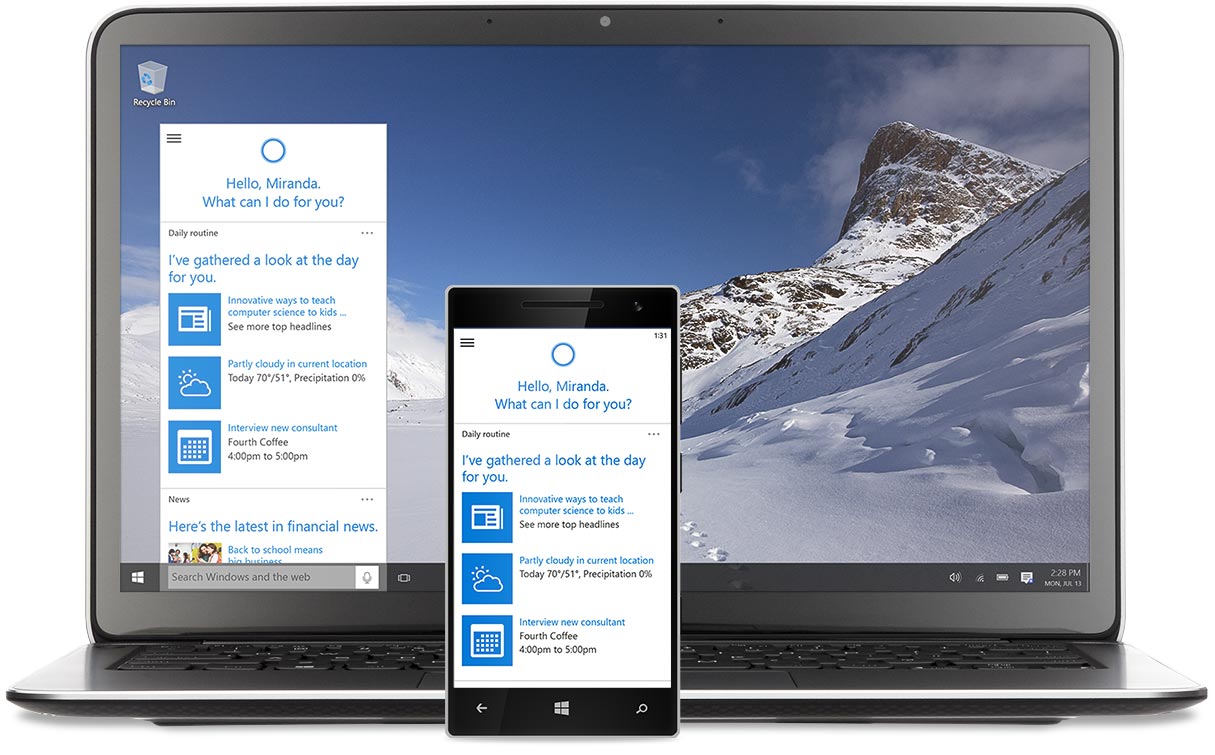 Every presentation I’ve seen on Windows 10 has spent half of the time talking about and demonstrating Cortana, Microsoft’s latest “The Curse of Zune” feature. Cortana, first introduced in Windows Phone, only works in a few countries. On Windows 10, as far as I know, it only works in the USA, and we can bet that won’t go beyond the “big market” countries any time soon.

How is Microsoft faring with voice control? This might give us a clue as to when to expect Cortana in other countries:

So, my bet is that Windows 10 Cortana won’t make it to Ireland and other similar countries in 2015, 2016, and probably not 2017. So here’s my advice: if you work for Microsoft, and you are going to demonstrate Windows 10 in Zune-cursed countries such as Ireland, don’t become guilty of “switch and bait” by demonstrating a feature that we cannot use here without screwing up our regional settings.

3 Replies to “When Will Cortana Come To Ireland and Other Countries?”