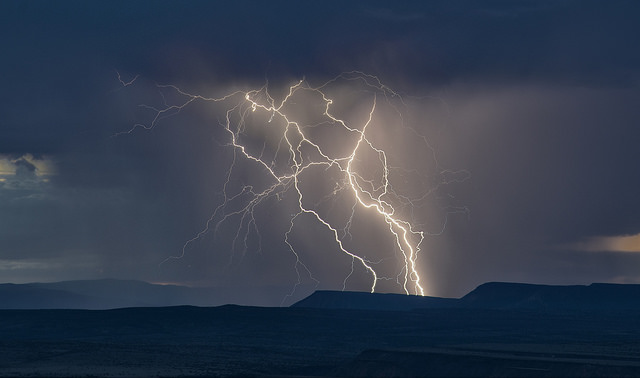 Microsoft has some of the dumbest boundaries between the licensing deployments of their cloud products. If you deploy direct-billing (MOSP, and this includes MSDN) Azure then you cannot switch your services to Open licensing. If you are in syndicated Office 365 then you cannot switch to volume licensing. Basically, the Microsoft imaginary cloud boundaries that I know of are as follows:

Whatever you deploy in one plan is stuck there. And that sucks, considering that:

What can be done? I’ve heard stories that if you bought a big enough EA, then you could open a support call with Microsoft billing to move all of your deployment to that agreement. I’ve also read that customers in direct-billing could do the same to move to volume licensing.

Do you, like me, think that this sucks? I sure do – this should be something that is easy, and not dependent on a “favour”. If you agree then vote here, like I just did.

2 thoughts on “Thinking About Or Using Azure? Then Give This A Vote”