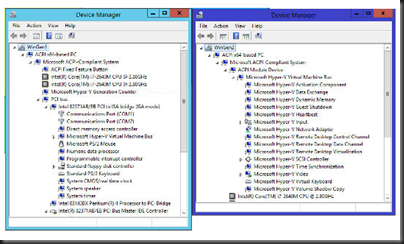 Niklas Akerlund has blogged about how he has successfully converted a Gen1 VM into a Gen2 VM using Double-Take Move.