Let’s face it, the MacBook Air is a sexy wee thing compared to the usual Windows laptop.  It’s slim, it’s light, it’s got long battery life, and it’s airline carry on baggage friendly.  Yes you can run Windows 7 on one of those, but it’s a pricey way to go, and I guess there would be complexity issuesif you needed a h/w repair (I really don’t know).

Until recently we haven’t had a true Windows laptop alternative to compete with the MacBook Air.  That changed this year with Intel’s Ultrabook standard.  The one I’ve gotten to see is the Toshiba Z83X (disclaimer: at work we distribute Toshiba and Sony mobile devices).  This 13.3” machine comes with i3, i5 or i& CPUs, 128 GB SSD, USB 2.0 and USB 3.0 ports and HDMI video output.  And, it is as thin and light as a MacBook Air.  It’s a native Windows machine, and it’s cheaper than a MacBook Air.

Reviews have been good on that machine, giving a balance between power (claimed up to 7 hours), battery life, and price. 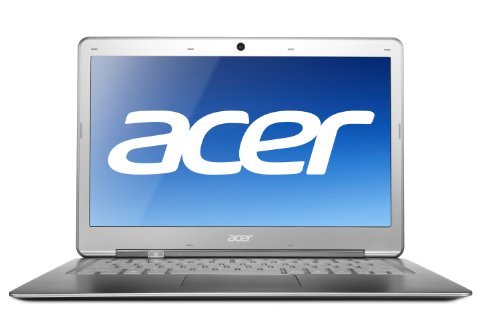 Reviews have been mixed on the S3, but it comes with a nice spec at a competitive price. 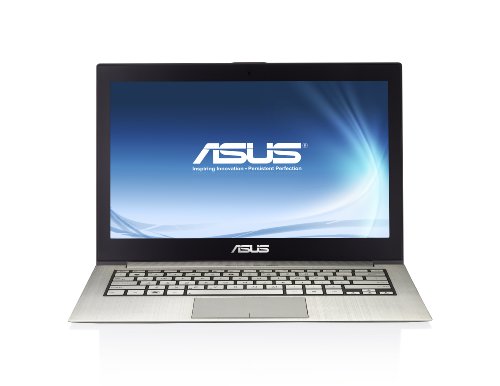 The reviews has been flattering for this machine, but it is more expensive than the previous machines.

Most people have not heard of Ultrabooks yet.  And they haven’t sold all that well either.  Why?  Well, in Ireland, they are typically starting at around €1200 for an i5 machine with a 128 GB SSD.  Without any scientific searching, I can get a normal i5 laptop with a 500 GB traditional drive for under €600.  So the Ultrabook loses on price.

And when a person is paying €1200 or more for a laptop, then they’re probably looking at a MaxBook Air.  Apple products have a certain prestige that Windows machines do not.  It’s more of a fashion statement than anything else.  The person with more disposable cash wants the trendy item, and they see a Windows Ultrabook as being an overpriced laptop, even if the Ultrabook is the same, if not more, is more manageable in the business, and has more/cheaper software available for it.

I think the future for the Ultrabook is not good if the prices don’t come down.  That might happen after the new year (2012) when they are no longer as new as they once were.  I certainly would stump up the cash for one if the price came down so I could tuck it into my carry on camera bag and not have to hide a traditional laptop in my check-in bag (my camera bag is rather large and full with camera gear).

One of the guys in work gave me a demo Sony Vaio VPCZ21M9E to play with for a little while.  Carbon fibre body, i5 CPU, 4 GB RAM (expandable at order time to 8 GB), 128 GB SSD, 1.2 KG weight, VGA and full HDMI video output, USB 2.0 and USB 3.0 ports.   It feels incredibly light.  Apparently it is 17 mm at the thickest point.  Looking at it, I think they are including the rubber feet.  This thing is so thin you could shave with it.  However, it appears to be twice the price of the competition.  But is a very nice piece of kit and it hurt to give it back.