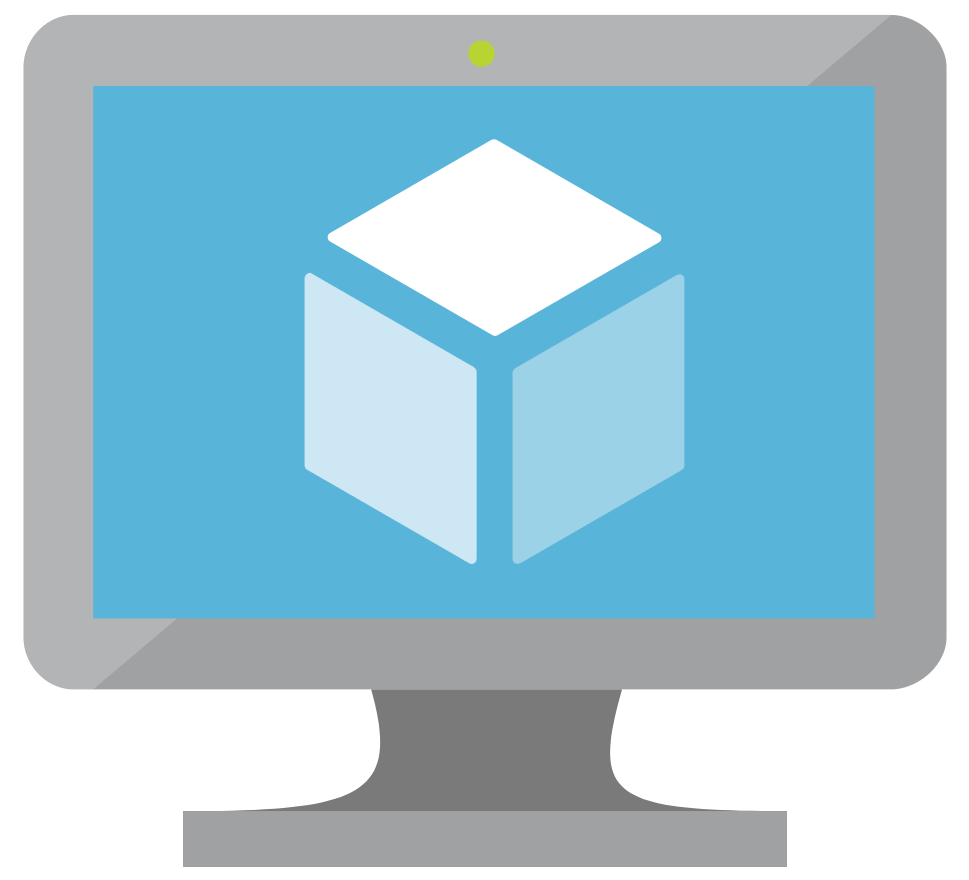 In this post, I will explain how I upgraded the Azure virtual machine, that this site is hosted on, from ASM (Azure Service Management, Classic or Azure v1) to ARM (Azure Resource Manager, Resource Manager or Azure v2).

FYI, although I had no plans for changing subscriptions, this migration is also the first step for moving resources from one subscription to another, e.g. Credit Card/Direct to CSP, Open to CSP, or EA to CSP.

I’ve been running aidanfinn.com on Azure for a few years now. It game me a vested interest in Azure, other than my day job where I teach and sell Azure services to MS partners. Over the years, I’ve applied some of the things that I’ve learned, including one time where MySQL blew up so bad that I had to use Azure Backup (then in preview) to restore the entire VM – this is why you’ll see the phrase “aidanfinn02” later in the example.

The VM was running in ASM. ASM is effectively deprecated, but I never had a chance to migrate it to ARM. That changed, and I decided to make the switch. In the process, I decided that I wanted to clean up resource groups, migrate to managed disks, and maybe change a few other things.

I had two options available to me:

I went with the platform supported method. Long-term, it means I have more work to do to do some renaming, etc, but I’ve never had “my own” stuff to move using this method, so I wanted to do it and document it with a real example.

Note, you’ll need to download the latest Azure PowerShell modules (and reboot if it’s your first install) to do either method.

FYI, the below includes copy/pastes of the actual cmdlets that I used. The only thing I have modified, for obvious reasons, is the subscription ID.

You’ll need to register the provider that allows you to do ASM-ARM migrations. This is done on a per subscription basis. You’ll log into your subscription using ARM:

This allows you to get the ID of the subscription that you will sign into, so you can select it as the current subscription to work on:

Next you register the migration proivder:

This migration can take up to five minutes. You can query the status of the migration:

You can continue once you get a registered status:

The migration has three phases. The first allows you to validate that you can migrate your machines cleanly. Common issues include unsupported extensions, extension versions, classic backup vault registrations, endpoint ACLs, etc.

To do the validation, you need to sign in using ASM:

Once again you need to make sure you’re working with the right subscription:

And then make that subscription current:

My virtual network was called aidanfinn02 so I saved that as a variable – it’ll be used a few times.

Then I ran the validation against the virtual network, saving the results in a variable called $validate:

I could then see the results:

There were two issues:

Message : Virtual Network aidanfinn02 has encountered validation failures, and hence it is not supported for migration.

Message : Deployment aidanfinn02 in Cloud Service aidanfinn02 has encountered validation failures, and hence it is not supported for migration.

the Extension status being reported is Success or uninstall it from the VM and retry migration.,Additional Details: Message=This machine is already connected to another

Log Analytics workspace, please set stopOnMultipleConnections to false in public settings or remove this property, so this machine can connect to new workspaces, also

it means this machine will get billed multiple times for each workspace it report to. (MMAEXTENSION_ERROR_MULTIPLECONNECTIONS) Code=400

Please ensure that the Extension handler status being reported is Ready or uninstall it from the VM and retry migration.,Additional Details: Message=Handler

Microsoft.EnterpriseCloud.Monitoring.MicrosoftMonitoringAgent of version 1.0.11049.5 is unresponsive Code=0

Message : VM aidanfinn02 in HostedService aidanfinn02 is currently configured with the Azure Backup service and therefore currently not supported for Migration. To migrate this

The solutions to these problems were easy:

I re-ran the validation:

And the result was that the virtual network (and thus the VM) was ready for an ARM migration.

The preparation phase is next. This is an interim or trial period where you introduce the ARM API to your resources. For a time, the resources are visible to both ARM and ASM. There is no downtime, but you cannot make any configuration changes. The reasoning for this is that you can validate that everything is still working.

You run the command, as I did against the virtual network.

And then you wait … try not to grind your teeth or chew your gums:

Once preparation is done, double-check everything. My website was still responding, and resources appeared in two different resource groups with -Migrated suffixes – I’ll show you how I tidied that up later in the post. I was ready to commit; this is when you tell Azure that all is good, and to please remove the ASM APIs from the resources.

More time passes when you forget to breath, and then it’s done! You’re in ARM, and your resources are manageable once again. Note that there is an alternative to Commit, which is to abort the process and roll back to ASM-only management.

My ASM deployment was quite basic, and not best practice. I created a network security group for the subnet, allowing in:

As I mentioned, my ASM resources migrated into two resource groups as ARM resources. I wanted to:

I decided to take a different route – I would convert my ARM VM from un-managed disks to managed disks. I needed a few values:

I stopped the VM (my first piece of downtime in this entire process):

Then I did the conversion:

And then I restarted the VM, after just a few minutes of downtime:

I like the management features of Azure, so I re-introduced:

Lots of stuff can get left behind, especially if you’ve been trying things out. That all needs to be removed. One thing I kept around for a while was the classic backup vault, just in case. I only unregistered the old ASM VM – I did not delete the data. That means I have a way back if all goes wrong in ARM or I screw up in some way. I’ll give it a month, and then I’ll remove the old vault.

By the way, you can upgrade a backup vault to ARM (recovery services vault) if you want to keep your retention.

I ended up with everything in ARM and in one resource group: 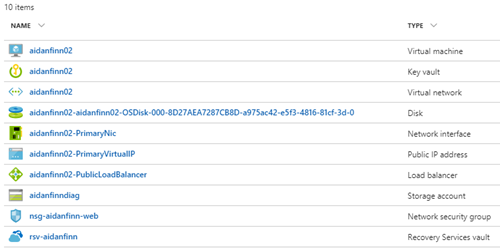 I don’t like the naming, so I will be cleaning things up. My next mini-project will be to:

I know – I could have done all that more quickly and easily using MigAz, but I wanted to do the platform supported migration on my stuff, and it was a chance to document it too! Hopefully this will be useful for you.