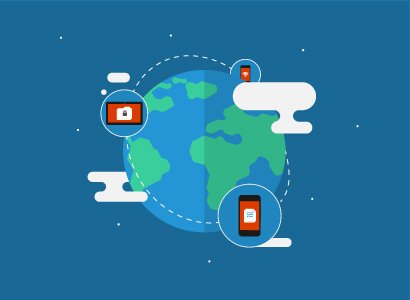 Microsoft has opened up the Azure data centres (centers for those of you in the USA) for Azure, Office 365, and more) in the UK. Azure has two new regions, UK West which is listed as Cardiff but is probably in Newport, and UK South which is listed as London but is probably near London. Office 365 (just Exchange Online and SharePoint Online at this time) is running out of “London” and Durham (northeast England).  More services will be added over time to the O365 locations – Dynamics CRM Online is due in H1 2017.

I have just deployed my first VM in Azure UK West. 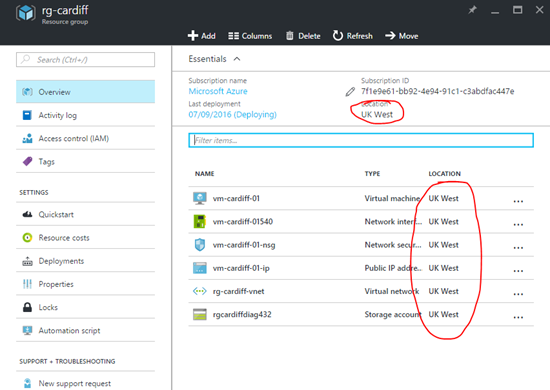 , but seriously, “Brexit” could cause issues otherwise) in one of the biggest markets in Europe.

Microsoft’s poor geography skills has been highlighted once again … by Mark Wilson (@markwilsonit).

The map shared by Microsoft Azure places UK West (Cardiff) in Edinburgh, which is several hundred miles north, and UK South in in the “west country”, several hours from London, and quite close to Cardiff! This is in addition to West Europe which is east of North Europe.

This sort of thing is serious because people do rely on this stuff to determine the best location to place services, and often use the wrong region.

It’s interesting to explore the Azure services available in the UK regions. Deprecated services like D-Series VMs (Dv2 is the successor) and RemoteApp (terminating next year) are not available in the UK. ExpressRoute isn’t there yet, even though POPs are present in the UK. The storage import/export service isn’t there yet either – I wonder if this is tied to the lack of this functionality (at this time) for ARM storage accounts. Also missing are a lot of the “new age” services like Azure AD, IoT, big data. Importantly for the SME market, ASR and Azure Backup are missing at this time. The regions are new, so it’s probably the usual cloud thing where they get core functionality live and earning revenue, before getting the other bits online.

So that’s now 26 Azure regions, live around the world with 4 in Europe. 6 more have been announced, with 2 of those being privately operated ones in Germany.