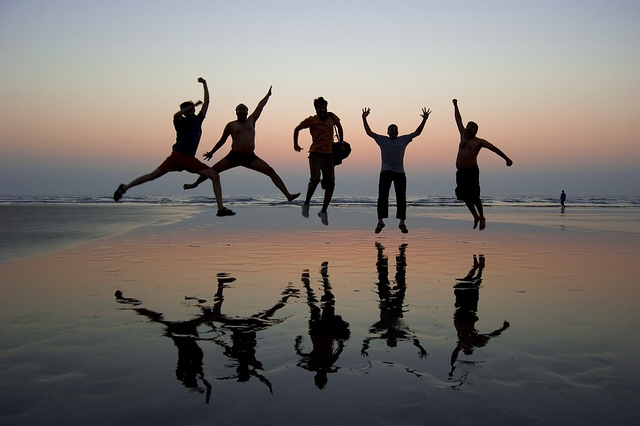 Java was meant to be the foundation of a universal platform for all operating systems that would flatten applications and the Internet. It was meant to be great for all. But what Java accomplished was:

So it was kind of funny that almost every Bank and every tax collection agency on the planet adopted Java as their required application runtime. Customers/tax payers around the world are running the ancient and vulnerable Java 4.x because the code requires it.

And this is why IT staffs hate, no … HATE Java.

Oracle plans to deprecate the Java browser plugin in JDK 9. This technology will be removed from the Oracle JDK and JRE in a future Java SE release.

In other words: JAVA IS DEAD!

Two groups will be delighted:

One thought on “Web Developers Are Anticipating Big Contracts – Java Is Dead!”