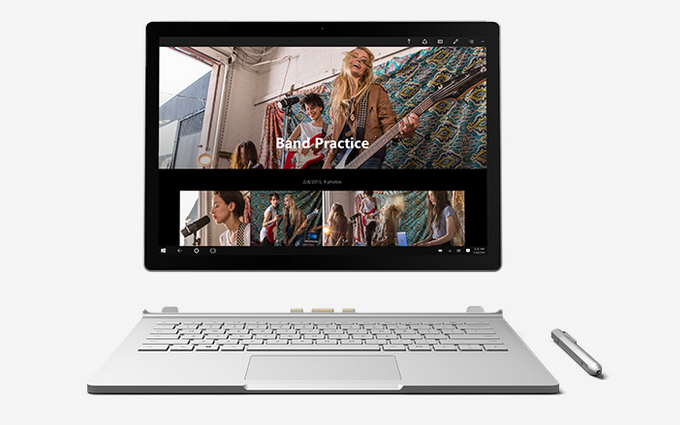 Here’s a breakdown of what I know so far: 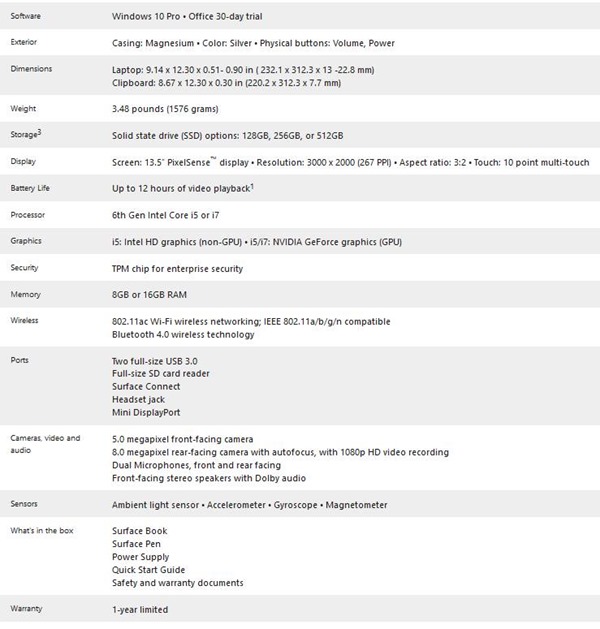 Everything we know (at the time of writing, Comic Book Store Guy who will comment in 6 months’ time) about the NVIDIA GPU is listed above and:

Neither Microsoft nor NVIDIA are talking specifics.

A lot was made of the NVIDIA GPU in the launch. Note that the 2 cheaper models use Intel HD graphics instead of the NVIDIA GPU. Using the customizer on the US Microsoft store, the following models were available to me:

This machine is not priced to compete with a Dell Inspiron or a Lenovo Thinkpad. This is a high-end machine, targeting the same niche market as the MacBook Pro. I expect we’d see sales to artists, engineers, and management types. Asus’s CEO doesn’t need to complain.

Note that the Surface Book was designed to run Windows 10, not Windows 8.1.