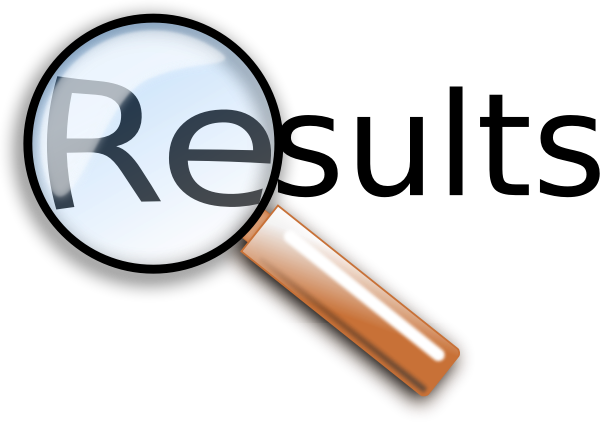 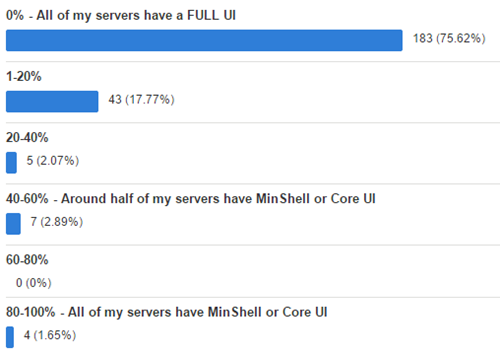 4 thoughts on “Survey Results – What percentage of your Windows APPLICATION servers run with MinShell or Core UI?”