Lots of people have been debating whether the Metro UI of Windows 8 can succeed on normal laptops and PCs without touch screens. Yesterday I blogged about a Logitech Wireless Touchpad that’s been around for a while.  I was talking about that at work today when one of our Apple folks told me to come back when Windows was doing something new

This afternoon Brandon LeBlanc of Microsoft blogged about a series of new designed-for-Windows 8 keyboards and mice that are being launched by Microsoft … the day after I plonked down cash for a new 3000 series keyboard and mouse.  Paul Thurrot also covered the story this morning (before the Microsoft blog post) of the new devices.

I personally cannot stand the look of the new wedge touch mouse. But there is a 50/50 pro/anti split in the guys who deal with consumer hardware in our office.  This is no normal mouse.  Besides looking weird, it offers touch and gesture support for Windows 8.  I guess the unusual flat surface is to assist in the touch experience.

The Wedge is not out yet, but the Microsoft Touch Mouse is, and I have one on my desk at the moment. One of the guys just gave it to me to play with.  Unlike the newly announced keyboards and mice, this one does use a dongle to connect to the computer. 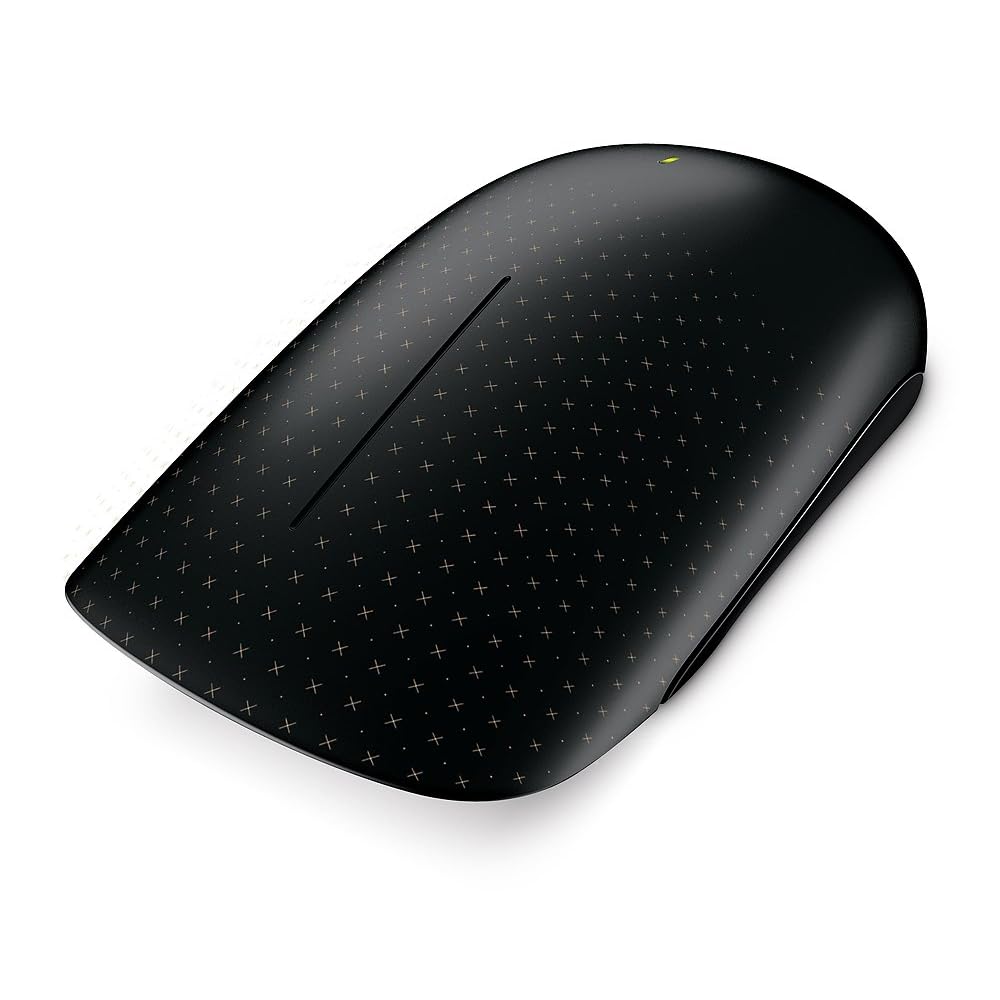 The mouse has touch sensors all over the front of it. The sensors support multitouch.  The mouse also uses the bluetrack motion sensor to work on “any surface”. Right now, the only gesture stuff I got when I connected the mouse to Windows 8 was the scroll wheel action.  But that is changing according to Engadget.  You’ll basically get gestures for app switching, charms, scroll, and Semantic Zoom.  The mouse will be updated when Windows 8 “goes on sale”, so I guess that’ll happen on or after October 26th.  I’m looking forward to trying the update out when it is released!

I downloaded a software update for the Microsoft Touch Mouse on Windows 8 x64.  It made the touch UI smoother and added the current set of Windows 7 gestures with thumb, one finger, two fingers, and three fingers. This will be updated at when Windows 8 is out for Windows 8 gestures.